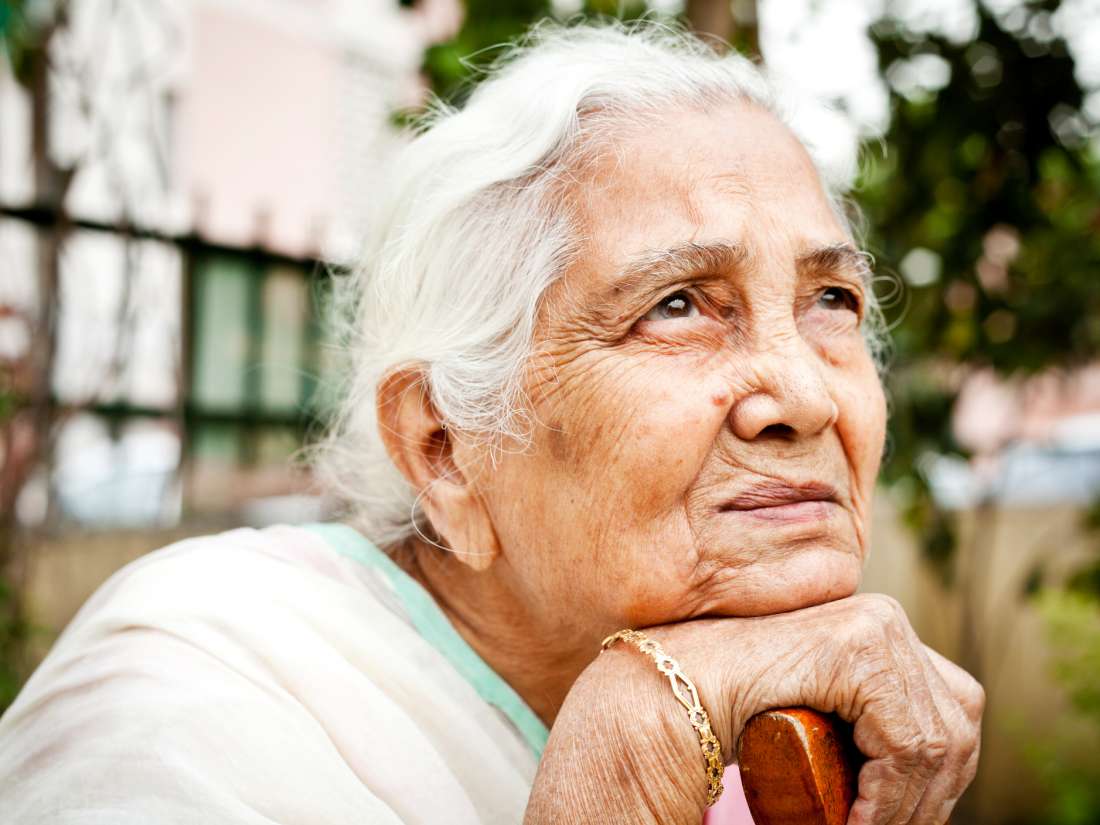 Osteoporosis affects millions of people around the world, and it is not possible to change some of the primary risk factors, such as aging. However, more and more environmental risk factors are coming to light, and air pollution appears to be one of them.

Osteoporosis is a condition characterized by impaired bone density, which causes them to become brittle and fragile.

This condition tends to affect older individuals, particularly females, but some environmental factors — such as a lack of vitamin D — can also contribute to its development.

As research into the causes of and best preventive strategies against this condition continue, researchers keep on uncovering potential risk factors.

A new study led by the Barcelona Institute for Global Health — whose findings appear in JAMA Network Open — now suggests that poor air quality is associated with a lower bone density among aging populations.

In their study, the researchers analyzed data regarding the bone health and living conditions of 3,717 participants, including 1,711 women, from 28 villages in the proximity of the city of Hyderabad in India.

The investigators used estimates of outdoor exposure to air pollution, referring to the presence of carbon and fine particulate matter in the air. These are minuscule particles that come, for instance, from car exhausts. These particles remain airborne for a long time and infiltrate the human body through the lungs.

In addition to this, the researchers also took into account self-reported data from questionnaires asking the participants what kind of fuel they used when cooking.

The team went on to see if it could establish a link between air quality and bone health, looking specifically at measurements of bone density in the lumbar spine and left hipbones of the participants.

Ranzani hypothesizes that the link between poor air quality and poor bone health could be due to “the oxidative stress and inflammation caused by air pollution.”

As many as 58% of the participants reported using biomass fuel for cooking, yet the researchers found no link between this practice and poor bone health.

“Our findings add to a growing body of evidence that indicates that particulate air pollution is relevant for bone health across a wide range of air pollution levels, including levels found in high income and low and medium income countries.”