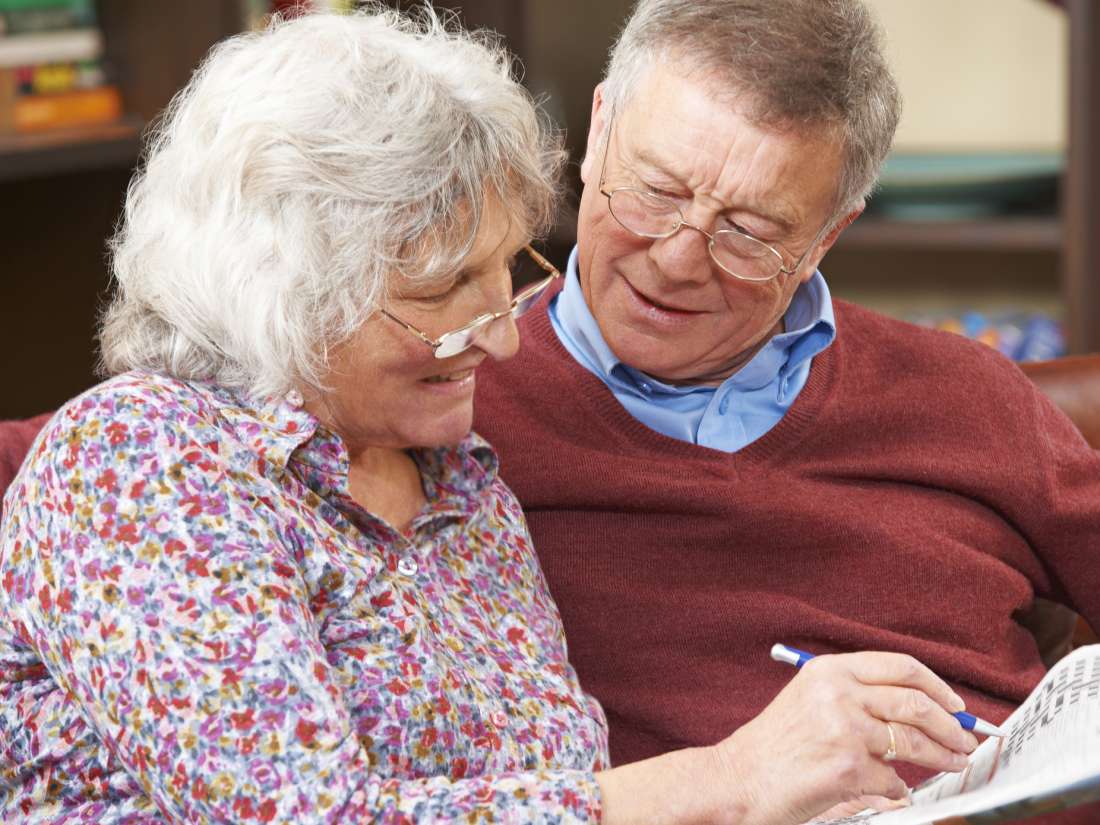 New research in mice questions the idea that “you can’t teach an old dog new tricks.” The answer may lie in preserving the blood-brain barrier, which tends to become leaky with age.

The blood-brain barrier is a complex set of blood vessel characteristics that help shield the brain from potentially harmful substances in the bloodstream.

In a recent Science Translational Medicine study, scientists describe how the breakdown of the blood-brain barrier can trigger brain inflammation and cognitive impairment in aging mice.

The international team found that the breakdown of the blood-brain barrier activates a signaling protein in brain cells called astrocytes.

The researchers then developed and tested a drug that blocked the signaling protein, which goes by the name transforming growth factor-beta (TGF-beta).

After treatment with the drug, the mice showed fewer signs of brain inflammation and an improved ability to learn new tasks that matched the performance of much younger mice.

“We tend to think about the aged brain in the same way we think about neurodegeneration: Age involves loss of function and dead cells,” says co-senior study author Daniela Kaufer, a professor of integrative biology at the University of California, Berkeley.

“But our new data tell a different story about why the aged brain is not functioning well: It is because of this ‘fog’ of inflammatory load,” she adds.

Prof. Kaufer explains that within days of abolishing the “inflammatory fog,” the aged brain starts to function more like a young brain.

The findings should help scientists better understand the decline of brain functions involving inflammation that can accompany aging and conditions such as dementia.

An increasing body of research — including imaging studies by co-senior study author Alon Friedman, of Ben-Gurion University of the Negev in Israel and Dalhousie University in Canada — shows that the blood-brain barrier becomes less efficient with age.

The leakier the blood-brain barrier becomes, the easier it is for substances that cause inflammation to cross over from the bloodstream into brain tissue and damage cells.

Kaufer and Friedman are also co-senior authors of another recent Science Translational Medicine study that took a closer look at inflammatory fog in leaky blood-brain barriers.

People with Alzheimer’s disease may frequently experience epileptic events, but they and their doctors are not necessarily aware of them.

Advancing age is a risk factor for both Alzheimer’s and epilepsy, and experimental and clinical data support the idea of a link between the two conditions.

For the second study, the team analyzed EEG readings from people with Alzheimer’s disease and found an EEG signature for what they describe as “paroxysmal slow wave events (PSWEs).”

From the EEGs, they saw how the rate of PSWEs seemed to match the level of cognitive impairment of the individuals.

In EEGs of people with epilepsy, they found that PSWEs that occurred between seizures matched areas of leaky blood-brain barrier. They found the same match in aged mice, mice prone to Alzheimer’s disease, and rats with induced epilepsy.

Additional tests in young rats revealed that it was possible to impair the blood-brain barrier by introducing the protein albumin into the brain. This led to a higher rate of PSWEs.

In earlier research, Friedman and Kaufer had shown that albumin can leak into the brain following trauma. The protein attaches itself to the TGF-beta receptor of astrocytes.

By binding to astrocytes’ TGF-beta receptors, the protein sets off a chain of inflammation events that damage brain cells and circuits.

The damage increases the likelihood of seizures by disrupting the balance between excitation and inhibition of neurons.

The team concludes that the findings point to a leaky blood-brain barrier as a potential cause of nonconvulsive seizures in people with Alzheimer’s disease. It may also offer a potential treatment target.

The researchers suggest that the two sets of findings offer two new biomarkers that could help doctors identify individuals who might have a blood-brain barrier problem: one using MRI (which can detect leaky barriers), and the other using EEG (which can detect abnormal brain rhythms).

There is also scope to develop the drug that they used as a way to repair a leaky blood-brain barrier to slow and perhaps even reverse some of the problems that it can cause.

“We now have two biomarkers that tell you exactly where the blood-brain barrier is leaking, so you can select patients for treatment and make decisions about how long you give the drug.”

Experts commenting on the two studies generally welcome the findings but warn against jumping to the conclusion that they describe ways to reverse dementia in humans.

“Overall,” notes Diego Gomez-Nicola, an associate professor of neuroscience at the University of Southampton in the United Kingdom, “these studies add to a body of knowledge supporting the impact of inflammation on dementia, and provide promising targets for future clinical studies.”

The surprising link between depression and the pursuit of happiness
‘I decided to fight like a mother’: How one parent is battling to cure a disease so rare it has no name
How proton radiotherapy can kill cancer in milliseconds
Marathon running may reverse a risky part of the aging process
SmileDirectClub stock rises 15% on news it will sell its aligners to orthodontists and dentists