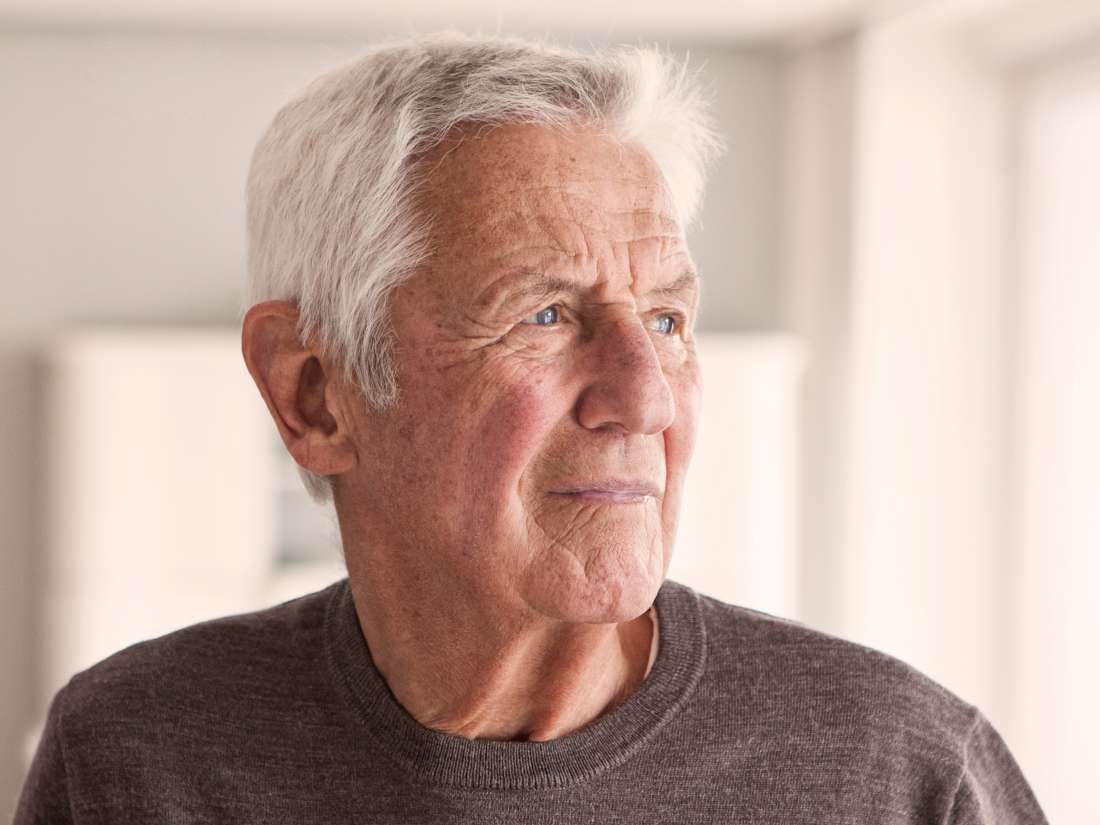 Brain atrophy refers to a loss of brain cells or a loss in the number of connections between brain cells. People who experience brain atrophy typically develop poorer cognitive functioning as a result of this type of brain damage.

Brain atrophy can occur as a result of the natural aging process. Other causes include injury, infections, and certain underlying medical conditions.

This article describes the symptoms and causes of brain atrophy. It also outlines the treatment options available in each case, as well as the outlook.

Brain atrophy can affect one or multiple regions of the brain.

The symptoms will vary depending on the location of the atrophy and its severity.

According to the National Institute of Neurological Conditions and Stroke, brain atrophy can cause the following symptoms and conditions:

The symptoms of a seizure depend on which part of the brain it affects. Some people may not experience any noticeable symptoms, whereas others may experience one or more of the following:

According to the National Aphasia Association, there are eight different types of aphasia. The type of aphasia a person experiences depends on the part or parts of the brain that sustain damage.

Some cases of aphasia are relatively mild, whereas others may severely impair a person’s ability to communicate.

Dementia is the term for a group of symptoms associated with a continuing decline in brain function. These symptoms may include:

There are several different types of dementia. Alzheimer’s disease is the most common.

A person’s risk of dementia increases with age, with most cases affecting people aged 65 years and older. However, experts do not consider it to be a natural part of the aging process.

In some cases, brain atrophy may occur as a result of a chronic disorder or condition, such as:

When diagnosing brain atrophy, a doctor may begin by taking a full medical history and asking about a person’s symptoms. This may include asking questions about when the symptoms began and if there was an event that triggered them.

The doctor may also carry out language or memory tests, or other specific tests of brain function.

If they suspect that a person has brain atrophy, they will need to locate the brain damage and assess its severity. This will require an MRI or CT scan.

Brain atrophy can occur as a long-term consequence of an injury. In these cases, treatment tends to focus on helping the surrounding brain issue heal over time.

Brain injuries typically require a rehabilitation period that may involve one or more of the following:

Medications will be necessary to treat infections that result in brain inflammation or atrophy.

Several disorders and conditions can lead to brain atrophy. Many of these conditions currently have no cure, so treatment generally focuses on managing the symptoms.

Treatment may involve a combination of medications and therapies such as occupational or speech therapy. These therapies may be necessary to help a person regain brain function or learn strategies to help them cope.

Some conditions, such as MS, cause symptoms to occur in cycles. A person’s doctor or healthcare team will adapt their treatment plan accordingly if this is the case.

Until recently, many scientists considered the brain to be a relatively unchanging organ. However, research is increasingly showing how the brain adapts its structure and functioning throughout life.

It is currently unclear whether or not it is possible to reverse brain atrophy. However, the brain may alter how it works to compensate for damage. In some cases, this may be enough to restore functioning over time.

A 2011 review suggests that regular exercise could slow or even reverse brain atrophy related to aging or dementia.

However, one 2018 study found that high intensity exercise and strength training did not slow cognitive impairment in people with mild-to-moderate dementia. Additional research is therefore necessary to determine what effect, if any, exercise has on preventing or reversing brain atrophy due to dementia.

Scientists are currently working to develop drugs that can reverse brain atrophy. For example, one 2019 study investigated whether or not the dementia drug donepezil could reverse alcohol-induced brain atrophy in rats.

The researchers found that the rats they treated with donepezil experienced a reduction in brain inflammation and showed an increased number of new brain cells. However, it was not clear if donepezil would have similar effects on brain atrophy resulting from causes other than alcohol-induced damage.

It is also not clear whether or not the same effects would occur in humans. Clinical trials involving human participants are necessary.

The outlook for brain atrophy varies depending on the location and extent of the damage, as well as its underlying cause. For people with mild cases, there may be few long-term consequences.

When brain atrophy occurs due to a disease or condition, however, symptoms may worsen over time. Long-term treatments and therapies can help slow this process and help a person manage any resulting cognitive impairments.

For injuries such as TBI and stroke, receiving immediate and effective care can significantly improve the outlook.

Brain atrophy refers to a loss of neurons within the brain or a loss in the number of connections between the neurons. This loss may be the result of an injury, infection, or underlying health condition.

Mild cases of brain atrophy may have little effect on daily functioning. However, brain atrophy can sometimes lead to symptoms such as seizures, aphasia, and dementia. Severe damage can be life threatening.

A person should see a doctor if they experience any symptoms of brain atrophy. The doctor will work to diagnose the cause of the atrophy and recommend appropriate treatments.

Coronavirus cases worldwide top 10 million with nearly half a million deaths — and 25% are in the US
Gilead’s coronavirus treatment remdesivir to cost $3,120 per U.S. patient with private insurance
Pfizer stock jumps after it reports positive data in early-stage coronavirus vaccine trial
Coronavirus live updates: U.S. reports a record 50,000 new cases in a day
Surgeon general stops short of warning people to avoid crowds on Fourth of July