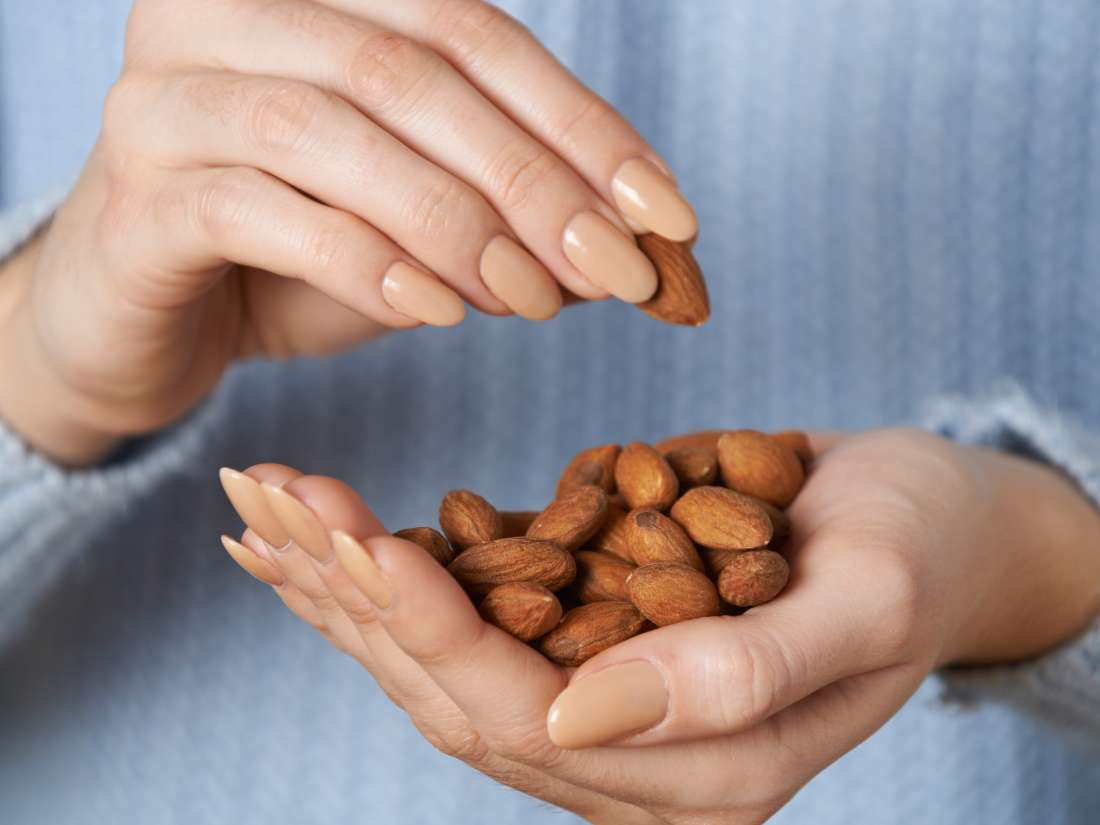 Coenzyme Q10, or CoQ10, is a naturally occurring chemical that exists in almost every cell of the human body. CoQ10 carries out several vital roles, including promoting energy production and neutralizing harmful particles called free radicals.

A deficiency in CoQ10 can adversely affect a person’s health. People can get CoQ10 through foods and supplements.

In this article, we discuss the benefits, side effects, and recommended dosages of CoQ10.

CoQ10 is an essential nutrient present in almost every cell of the human body. The following foods also contain CoQ10:

CoQ10 plays a vital role in energy production and DNA replication and repair. It also acts as an antioxidant, neutralizing harmful free radicals.

Several factors can lower CoQ10 levels in the body. These include:

CoQ10 deficiency is associated with numerous diseases, including:

Mitochondria are responsible for powering the body’s cells. To do this, they use CoQ10 to produce the chemical adenosine triphosphate (ATP). This process is known as ATP synthesis. ATP is the primary source of energy for the body’s cells.

Under normal conditions, free radicals regulate communication between cells and defend the body against infectious microbes. However, excess free radicals cause DNA damage, which can lead to the following:

CoQ10 acts as an antioxidant by neutralizing free radicals. In this way, CoQ10 helps protect cells from the harmful effects of DNA damage.

The exact recommended dose of CoQ10 will vary according to the following factors:

Different types of CoQ10 supplements may also require different dosages. Most supplements contain the inactive form of CoQ10, ubiquinone, which is harder to absorb than ubiquinol.

CoQ10 protects cells against oxidative damage. It also plays a vital role in producing the body’s primary source of energy, ATP. CoQ10 could, therefore, provide a range of health benefits. Some examples include:

In one , ten children with cardiac muscle dysfunction received 110–700 mg of liquid ubiquinol per day. At weeks 12 and 24 of treatment, the children had significantly higher CoQ10 plasma levels and improved heart function.

Reducing muscle pain from statin use

Cardiovascular disease (CVD) is an umbrella term for conditions that affect the heart or blood vessels. Doctors often prescribe statins to treat CVD. These drugs work by reducing the cholesterol production that can contribute to the disease.

Although statins reduce cholesterol production, they also lower CoQ10 levels. Reduced CoQ10 levels can lead to mitochondrial dysfunction, which can , or myopathy.

A investigated the effect of CoQ10 on statin-related muscle pain. The study involved 60 participants who had previously reported muscle pain while taking statins. Over 3 months, each participant received daily doses of either 100mg of CoQ10 supplement or a placebo.

The participants who took the CoQ10 supplements had significantly reduced statin-related muscle pain. Those who received the placebo reported no change in muscle pain.

Further large-scale RCTs are necessary to determine whether CoQ10 is a viable treatment for people experiencing statin-related muscle pain.

Chronic migraines may be due to inflammation of neurons and cells in a part of the brain called the trigeminovascular system.

A 2018 meta-analysis reexamined five studies investigating the use of CoQ10 supplements for migraines. The meta-analysis concluded that CoQ10 is more effective than a placebo at reducing the duration of migraines. However, CoQ10 did not appear to affect migraine severity or frequency.

suggests that mitochondrial dysfunction can contribute to age-related neurodegenerative diseases, including Alzheimer’s disease and Parkinson’s disease. These diseases are associated with free radical damage.

A 2015 study investigated the effect of a Mediterranean diet combined with CoQ10 supplementation on metabolism in elderly adults. This combination led to an increase in antioxidant biomarkers in the urine.

The authors concluded that taking CoQ10 and eating a diet low in saturated fat may help protect against diseases caused by free radical damage.

In another , older adults received CoQ10 and selenium supplements for 48 months. The participants reported improvements in vitality, physical performance, and overall quality of life.

CoQ10 supplements may interfere with certain medications, including:

People should consult a doctor before taking any new medications or dietary supplements, including CoQ10.

CoQ10 is an antioxidant that exists in almost every cell of the human body. CoQ10 deficiency is associated with various medical conditions, such as heart disease, cancer, and Alzheimer’s disease.

Although the body naturally produces CoQ10, some people may benefit from taking supplements. Overall, CoQ10 supplements appear relatively safe and cause few side effects. Supplements are not regulated by the Food and Drug Administration (FDA) for purity or verified for labeling accuracy, so purchase only those products that have been tested by an independent lab.

People who are interested in trying CoQ10 supplements may want to consult a healthcare professional first. Experts do not recommend CoQ10 for people taking blood-thinning medications, insulin, or certain chemotherapy drugs.

CoQ10 is available in some drug stores, pharmacies, and online.

We picked linked items based on the quality of products, and list the pros and cons of each to help you determine which will work best for you. We partner with some of the companies that sell these products, which means Healthline UK and our partners may receive a portion of revenues if you make a purchase using a link(s) above.

‘I decided to fight like a mother’: How one parent is battling to cure a disease so rare it has no name
What factors influence a person’s height?
What is the difference between anorexia and bulimia?
Could some antibiotics help treat early onset dementia?
What are the symptoms of throat cancer?