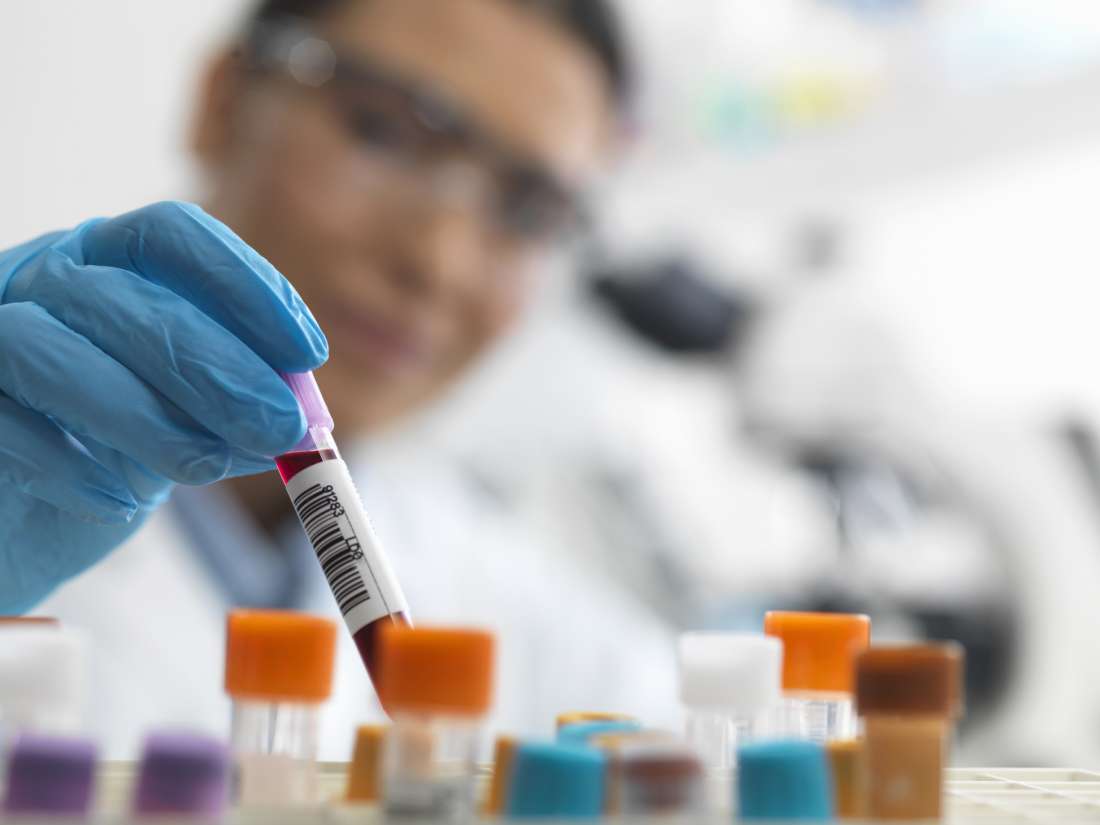 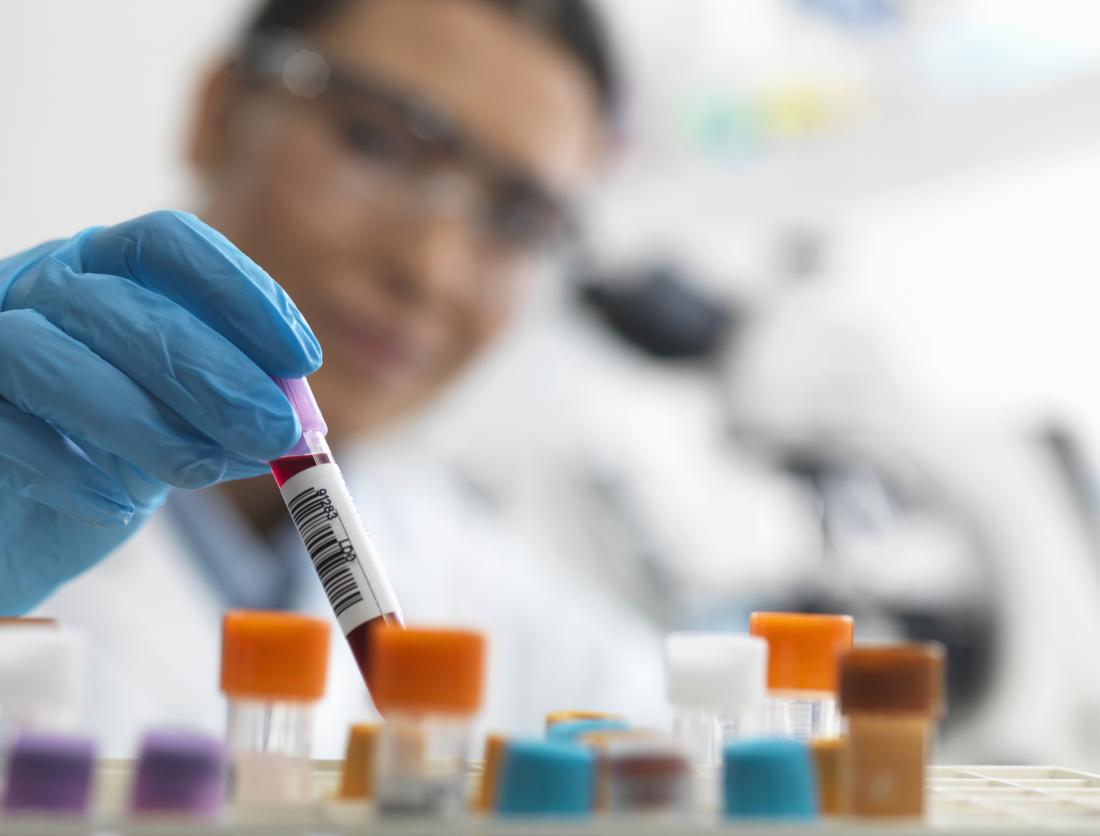 According to the World Health Organization (WHO), breast cancer is the most common type of cancer in women all around the globe.

That said, most types of breast cancer are very treatable, and survival rates are high for those whose cancer doctors detect early and treat immediately.

However, breast cancer does not always produce obvious symptoms at an early stage, which can lead to late detection and affect the effectiveness of treatment.

Recently, researchers from the University of Nottingham in the United Kingdom hypothesized that a blood test that screens for the presence of certain antibodies could help detect breast cancer early and easily.

They explain that when cancer is present, it produces antigens. These are substances that induce an immune response. The immune system then tries to counteract these substances by releasing autoantibodies.

So, the team started developing a blood test that would be able to detect those autoantibodies in the blood and indicate whether or not breast cancer is present.

They first developed panels of tumor-associated antigens (TAAs) specific to breast cancer. This allowed them to screen for the presence of autoantigens in blood that are associated with a response to breast cancer-specific TAAs.

Stay in the know. Get our free daily newsletter

You’ve got questions. We’ve got answers. Expert, evidence-based advice delivered straight to your inbox to help you take control of your health

For the new study, the researchers collected blood samples from 90 people with breast cancer and 90 volunteers without cancer (the controls).

The researchers used specialized screening methods to look for autoantibodies generated against 40 TAAs they already knew were associated with blood cancer and 27 TAAs that were not known to have a link with this type of cancer.

“The results of our study showed that breast cancer does induce autoantibodies against panels of specific [TAAs],” says study co-author Daniyah Alfattani, a doctoral researcher at the University of Nottingham.

She adds that they “were able to detect cancer with reasonable accuracy by identifying these autoantibodies in the blood.” This innovative blood test could help specialists detect the presence of breast cancer up to 5 years before any visible symptoms occur.

Alfattani has recently presented these results at the 2019 National Cancer Research Institute conference. This year, the event took place in Glasgow, U.K.

In total, the team developed three panels of TAAs that allowed them to screen for autoantibodies that respond to them. And, the investigators note, the more TAAs present in a panel, the more accurate the blood test results.

Finally, the panel containing nine TAAs led to the detection of cancer in 37% of the samples from individuals with breast cancer, and it confirmed the lack of cancer in 79% of the control samples.

“We need to develop and further validate this test,” says Alfattani. “However, these results are encouraging and indicate that it’s possible to detect a signal for early breast cancer.”

“Once we have improved the accuracy of the test, then it opens the possibility of using a simple blood test to improve early detection of the disease.”

The researchers are now taking this mission forward by testing blood samples from 800 people with breast cancer against a panel of nine TAAs. This, they hope, will lead to higher accuracy in the test results.

“A blood test for early breast cancer detection would be cost effective, which would be of particular value in low and middle income countries. It would also be an easier screening method to implement compared [with] current methods, such as mammography,” explains Alfattani.

The team believes that should this research obtain full funding in the near future, the test might become available to the public within the next 4–5 years.

Similar tests are in development for other types of cancer, including lung, pancreatic, colorectal, and liver cancers.