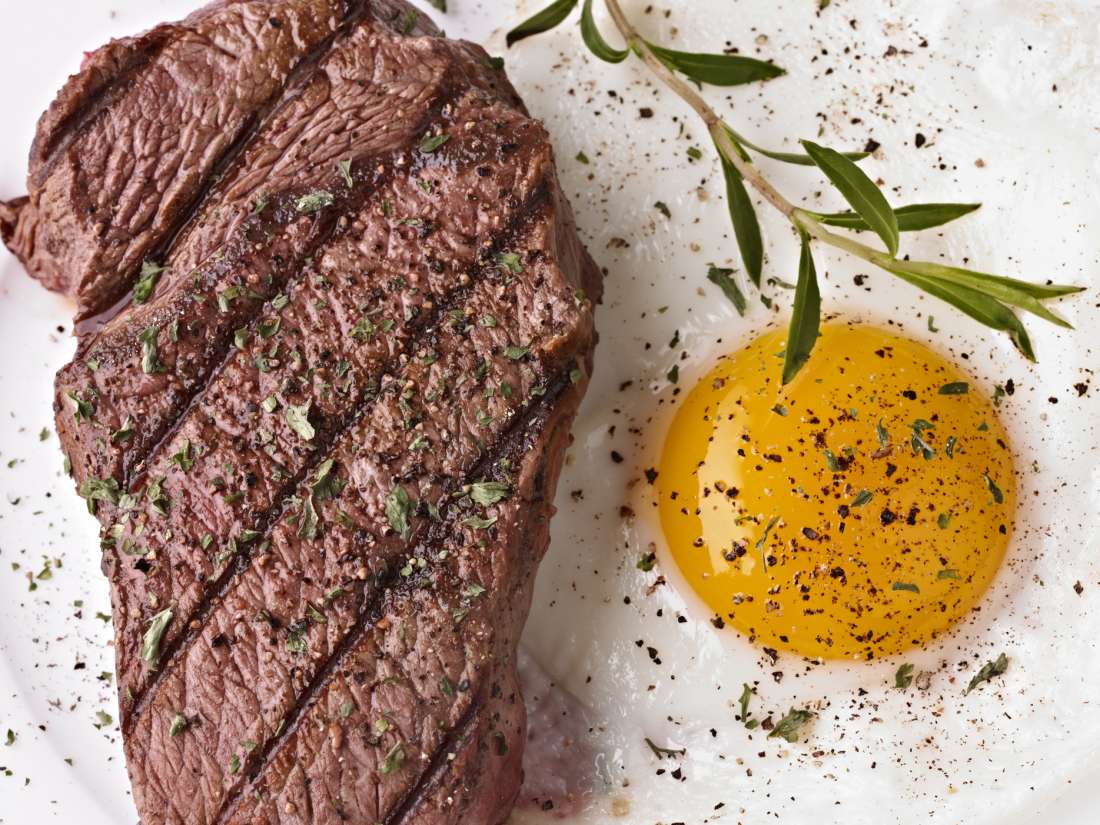 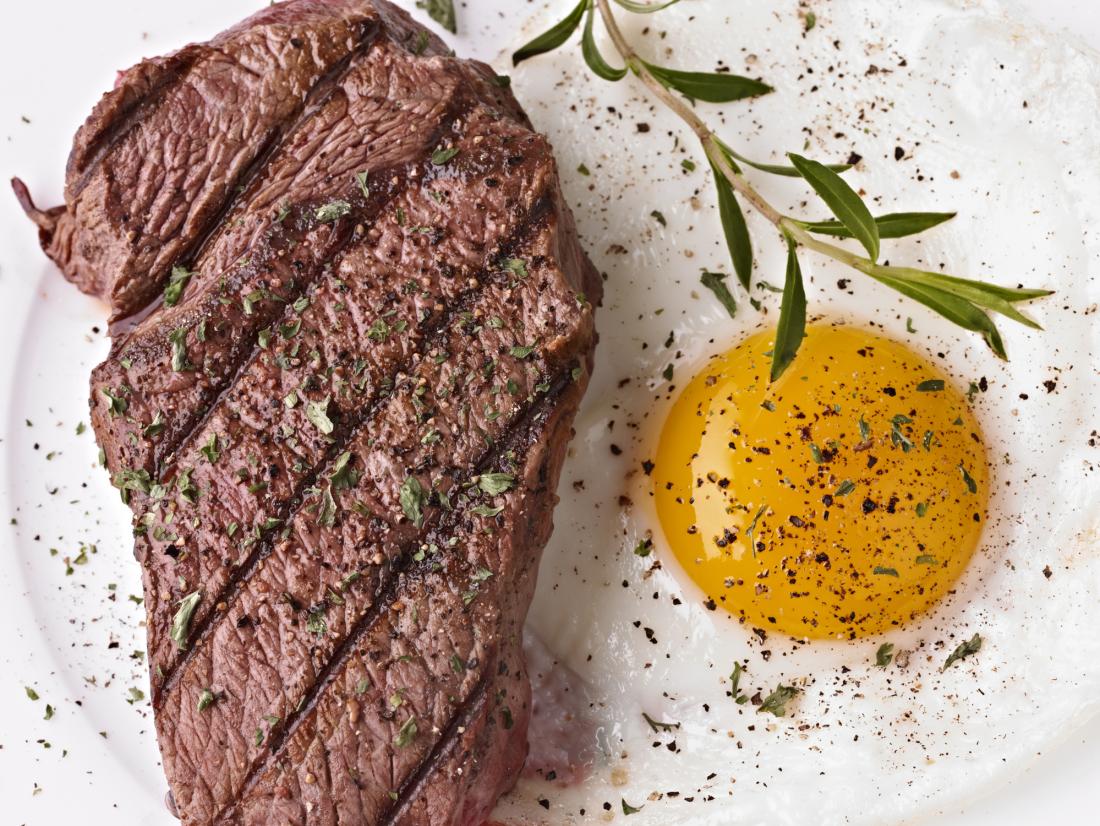 Doctors and other experts now understand the significant role that nutrition plays in health.

In fact, it is possible to manage some conditions, such as diabetes and hypertension, through diet alone.

However, the role of nutrition in preventing or treating cancer is not so clear cut.

Jason Locasale, the senior author of a recent study, explains: “Cancer is, in many ways, more difficult, because it’s different diseases with multiple forms, and often defined at a molecular level, so we’re just beginning to understand how diet and nutrition are influencing that.”

Their paper, published in the journal Nature, looks at the role of an amino acid called methionine in cancer treatment.

Methionine is necessary for our cells to function. Experts refer to it as an essential amino acid because our bodies cannot make it. People need to take it in through the food that they eat.

This amino acid has intrigued researchers for many years. For instance, a study published in 1993 found that restricting methionine consumption extended the lifespan of rats.

Later studies found a role for the amino acid in metabolic conditions. One of these studies showed that it could prevent diet induced obesity in an animal model.

Some researchers have begun to examine its potential role in cancer treatment. Methionine piqued researchers’ interest because it plays an important role in a cellular mechanism that some chemotherapy drugs and radiation therapy target. Scientists know this pathway as one-carbon metabolism.

Also, some earlier studies have hinted that restricting methionine in the diet might have an anticancer effect. The authors explain:

“We, therefore, reasoned that methionine restriction could have broad anticancer properties by targeting a focused area of metabolism and that these anticancer effects would interact with the response to other therapies that also affect one-carbon metabolism.”

To investigate, the researchers used a variety of cancer models. Firstly, they tested two types of treatment resistant cancer tissue taken from humans and grafted onto mice.

When the scientists fed mice a diet with reduced levels of methionine, tumor growth slowed compared with mice fed a standard diet.

When they looked into the metabolic details, as expected, they found that restricting methionine reduced tumor growth by hindering one-carbon metabolism.

Next, the scientists used a common chemotherapy drug in combination with a methionine restricted diet. They used a low dose of the drug, which was insufficient to shrink the tumor. However, according to the authors, the low methionine diet combined with the drug led to a “marked inhibition of tumor growth.”

When the researchers investigated a type of mouse sarcoma that does not respond to radiation therapy, they found that a methionine restricted diet alone was not sufficient to slow tumor growth. However, when these mice also received a dose of radiation, tumor growth was significantly slowed.

In the next phase of their study, the scientists fed six healthy humans a diet with low levels of methionine for 3 weeks. They measured similar metabolic effects to those seen in the mice models.

“This study suggests that dietary restriction of methionine induces rapid and specific metabolic profiles in mice and humans that can be induced in a clinical setting.”

Locasale believes that “[b]y disrupting metabolic pathway with the dietary restriction of methionine, it might be possible to enhance the effects of chemotherapies that target these aspects of cancer metabolism.”

As the authors explain, these results are preliminary, and this approach might not be effective in humans or for all cancer types. In fact, they believe that methionine restriction could, perhaps, boost the growth of some cancers.

In short, the researchers make it clear that this is not a call for people to become vegan.

Although this type of dietary restriction will not reach the clinic for some time, this is an important step in understanding how diet can influence cancer growth. As the authors conclude:

“This study may help to further establish principles of how dietary interventions may be used to influence cancer outcomes in broader contexts.”

Depression during period: Everything you need to know
Confusion and hype over ‘digital health’ overshadows J.P. Morgan health conference
Using salt to fight cancer
Does turmeric have anticancer properties?
What is the difference between anorexia and bulimia?