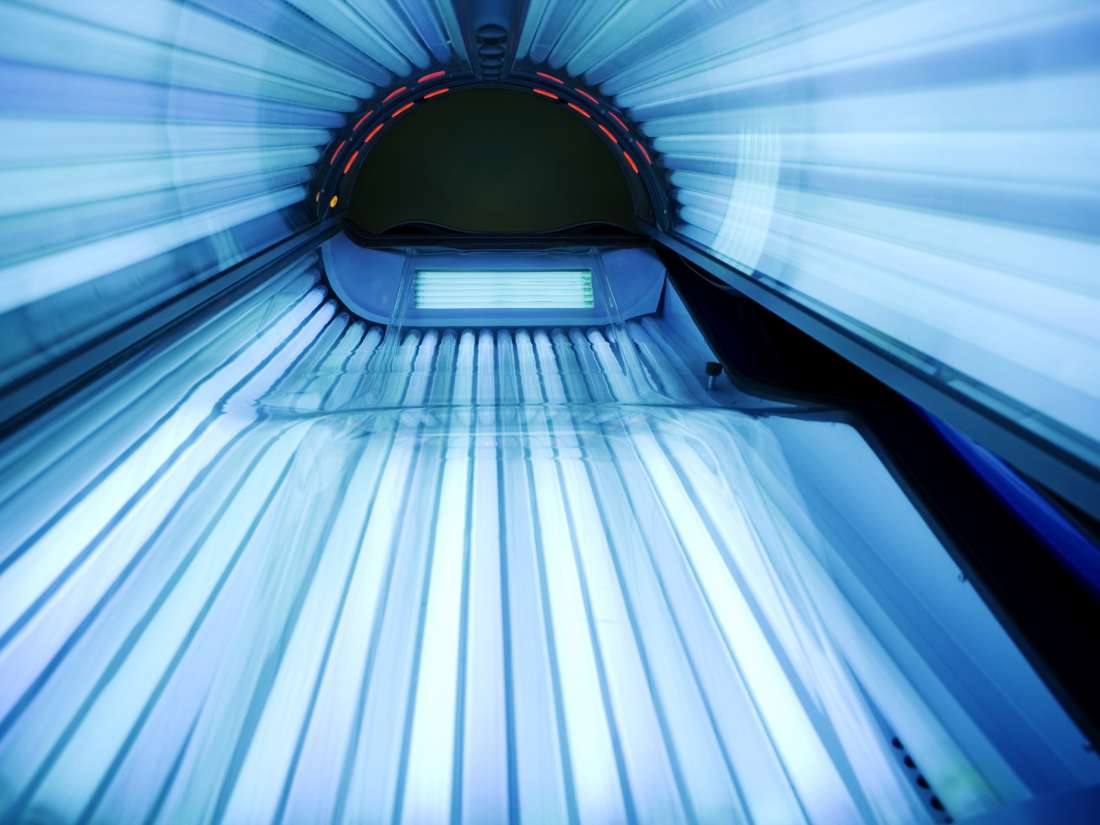 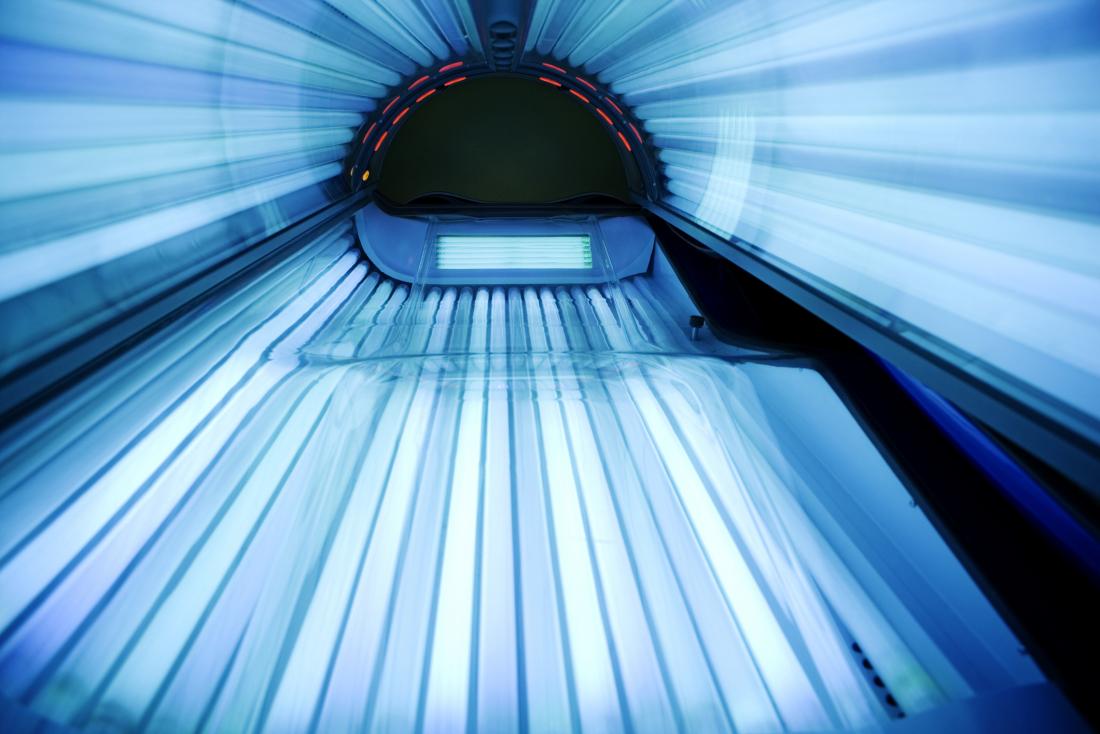 Globally, cutaneous squamous cell carcinoma (SCC) is one of the most common forms of cancer.

A number of studies have confirmed that there is an association between SCC and exposure to ultraviolet radiation (UVR) from the sun.

To date, only very few studies have investigated whether UVR from indoor tanning also increases the risk of SCC.

Most studies have focused on melanoma because, although it is less common than SCC, it causes a large majority of skin cancer deaths.

The few studies that have investigated SCC and indoor tanning have concluded that this activity may increase the risk of SCC.

However, so far, scientists have not investigated whether indoor tanning increases SCC risk in a dose-dependent fashion. In other words, it is unclear whether using tanning beds more frequently and over longer periods increases the likelihood of developing SCC.

A recent study, the findings of which appear in JAMA Dermatology, set out to answer this question.

Indoor tanning across the years

The scientists — from various universities and institutes in Norway, the United Kingdom, and Australia — took data from 159,419 women, all of whom were born between 1927–1963 and participated in the Norwegian Women and Cancer study, which ran from 1991–2015.

Alongside the participants’ medical records, the researchers had access to a wealth of information, including smoking status, hair color, whether they developed freckles when they sunbathed, natural skin color, and annual number of sunburns.

In the first questionnaire, the researchers established the participants’ current use of indoor tanning and asked them how often they had used indoor tanning during childhood and adolescence. They supplemented this information with two follow-up questionnaires across the 15 year study.

Participants selected one of the following frequencies of indoor tanning: never; rarely; one, two, or three to four times per month; or more than one time per week.

From this information, the researchers built up a detailed picture of each participant’s indoor tanning behavior over the decades. For instance, they calculated the total number of sessions, how many years they took place over, and the individual’s age at the first session.

During the study, 597 women developed SCC. The scientists found that the risk of SCC increased with the cumulative number of indoor tanning sessions. This effect remained significant even after adjusting for other factors, such as the number of sunburns and sunbathing vacations.

However, there appeared to be no differences in SCC risk with longer duration of use or earlier age of onset, as the authors note:

“The association between cumulative exposure to indoor tanning and SCC risk was the same regardless of duration of use and age at initiation.”

In other words, it is the overall number of tanning sessions that appears to play the most important role in raising SCC risk.

As they took data on tanning habits retrospectively, there is a chance that some of the information was incorrect. Also, the study only focused on women, so the results may not apply to men.

All in all, as the authors write, their results “support the development of policies that regulate indoor tanning.” With more than 8 million adults in the United States using indoor tanning each year, this is essential work.