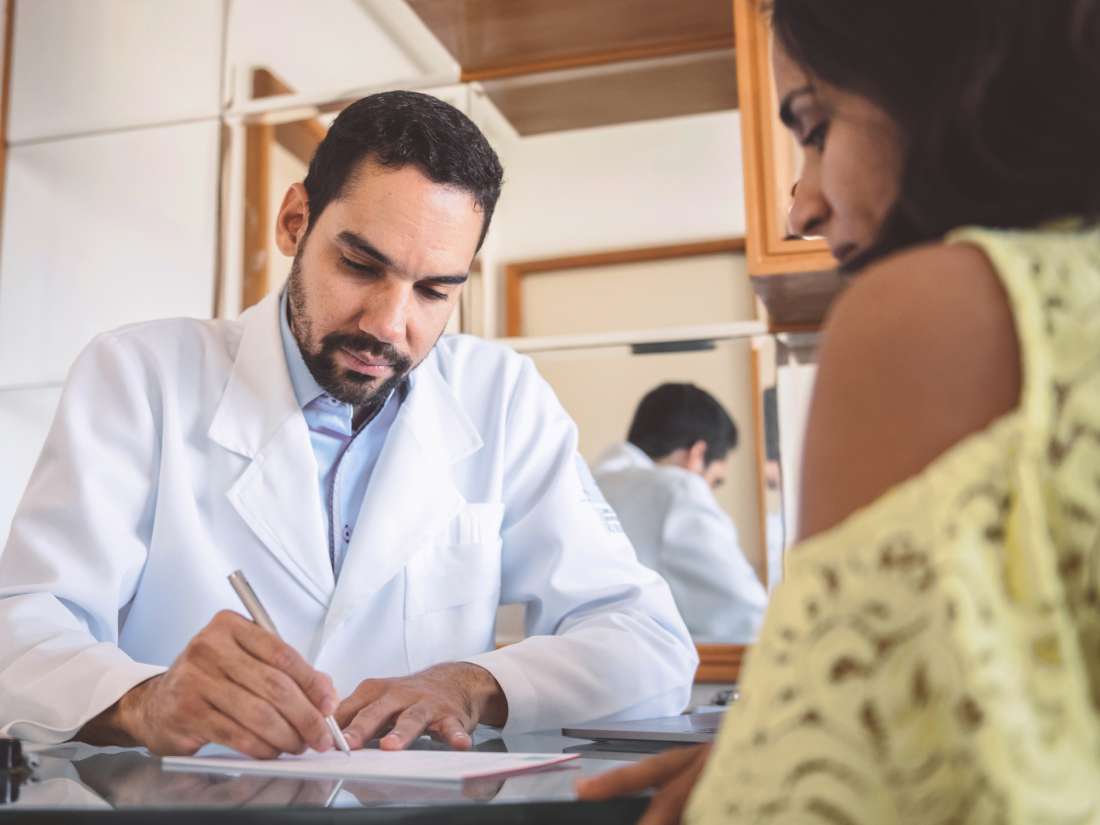 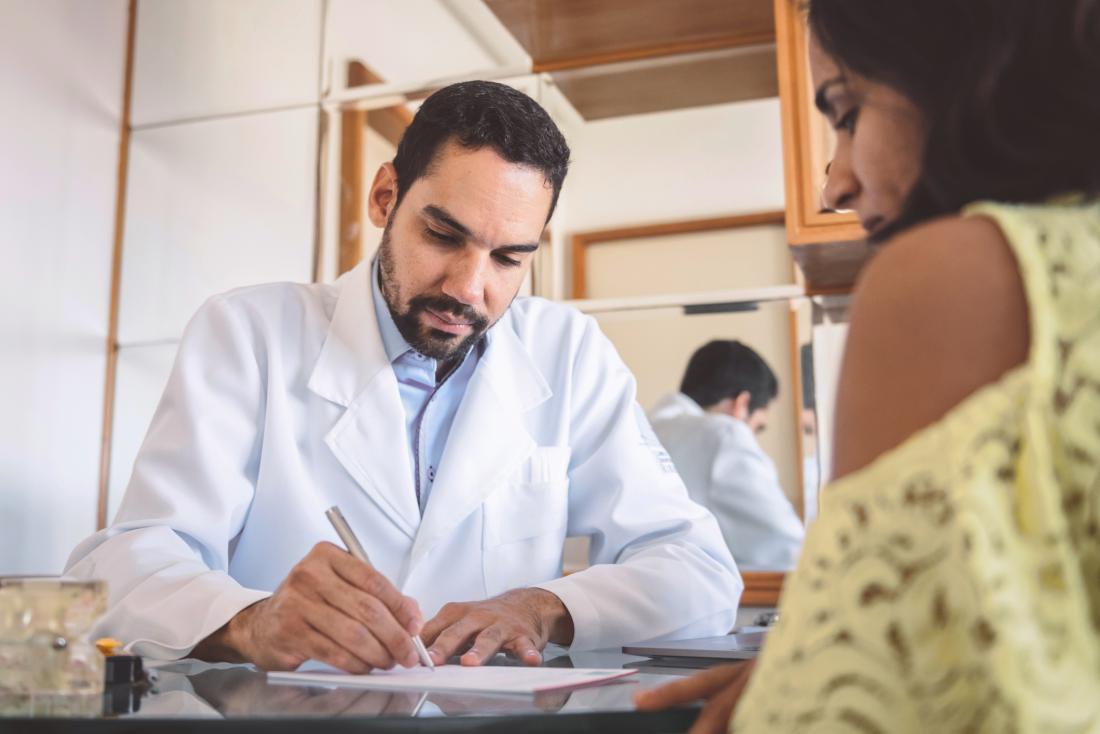 It is not clear exactly how many people errors in diagnosis affect.

However, between 40,000 and 80,000 deaths in United States hospitals each year might be related to misdiagnosis, according to a new study.

To see which conditions doctors are most likely to misdiagnose and which may lead to death or disability, researchers analyzed over 11,000 cases from an extensive database of U.S. malpractice claims. The findings now appear in the journal Diagnosis.

“There are over 10,000 diseases,” he goes on, “each of which can manifest with a variety of symptoms, so it can be daunting to think about how to even begin tackling diagnostic problems.”

However, the team’s technique aimed to do something different. They classified the conditions according to a standard system, yet the grouping that followed was a new strategy.

“There are dozens of different diagnosis ‘codes’ that all represent strokes. The same is true for heart attacks and some of the other conditions as well,” says Dr. Newman-Toker. “These differences often matter more for treatment than diagnosis.”

“To my knowledge,” he explains, “grouping these codes together to identify the most common harms from diagnostic error had not been done before, but doing so gives us an ‘apples to apples’ comparison of the frequency of different diseases causing harms.”

The team saw that a “surprisingly small number of conditions” corresponded to the most significant diagnostic errors.

Three types of condition were responsible for nearly three-quarters of all “serious harm” related to misdiagnosis: infections, cancers, and vascular events. Combined, the researchers call these the “big three.”

The scientists studied the severity and frequency of diagnostic errors in these conditions, along with where these faults took place.

Over one-third of the errors leading to death or permanent disability were linked to cancers. This figure reduced to 22% for vascular issues and 13.5% for infections.

Researchers broke down the “big three” into 15 specific conditions, the misdiagnosis of which often resulted in serious harm. Lung cancer, stroke, and sepsis came out on top.

The other 15 conditions included heart attacks, meningitis, pneumonia, blood clots in the legs and lungs, and cancers of the skin, prostate, and breast.

“These findings give us a road map for thinking about what kind of problems we need to solve in which clinical settings,” notes Dr. Newman-Toker.

The researchers’ findings also showed the cause of most misdiagnoses: clinical judgment failures. There are a number of ways to combat this, according to the team, including improving teamwork skills and education, using technology to help with diagnosis, and giving people quicker access to medical specialists.

Dr. Newman-Toker says the findings will not provide “an easy or quick fix, but [they give] us both a place to start and real hope that the problem is fixable.”

This fix, he says, will only become a reality if the government allocates enough funding.

“Our current annual federal investment to fix diagnostic errors is less than what we spend each year researching smallpox, a disease eradicated in the U.S. over half a century ago.”

“If we devoted appropriate resources to tackling misdiagnosis of the ‘big three’ diseases we identified, we could potentially save half of the people who die or are permanently disabled from diagnostic errors.”

However, the analysis did have a few limitations. The researchers remedied two of them — one that suggested a bias toward malpractice claims that are easier to bring forward, such as cancer, and the other being a dismissal of long term conditions that also cause serious harm.

This strengthened the validity of the “big three” findings but turned the tables to make vascular events and infections the most prominent.

However, they could not fix some of the other limitations. They based their analysis on malpractice cases rather than original medical records, which may have reduced accuracy and may be difficult to apply to the real world, where not all misdiagnoses result in a legal claim.

Future research could rectify this. In fact, Dr. Newman-Toker and his colleagues are planning to continue focusing on misdiagnosis, eventually using a national dataset to estimate how many people in the U.S. diagnostic mistakes detrimentally affect.

Before that, there will be a deeper dive into the “big three.” Specifically, the researchers wish to examine the 15 conditions identified in the three categories, as well as how often doctors misdiagnose them.