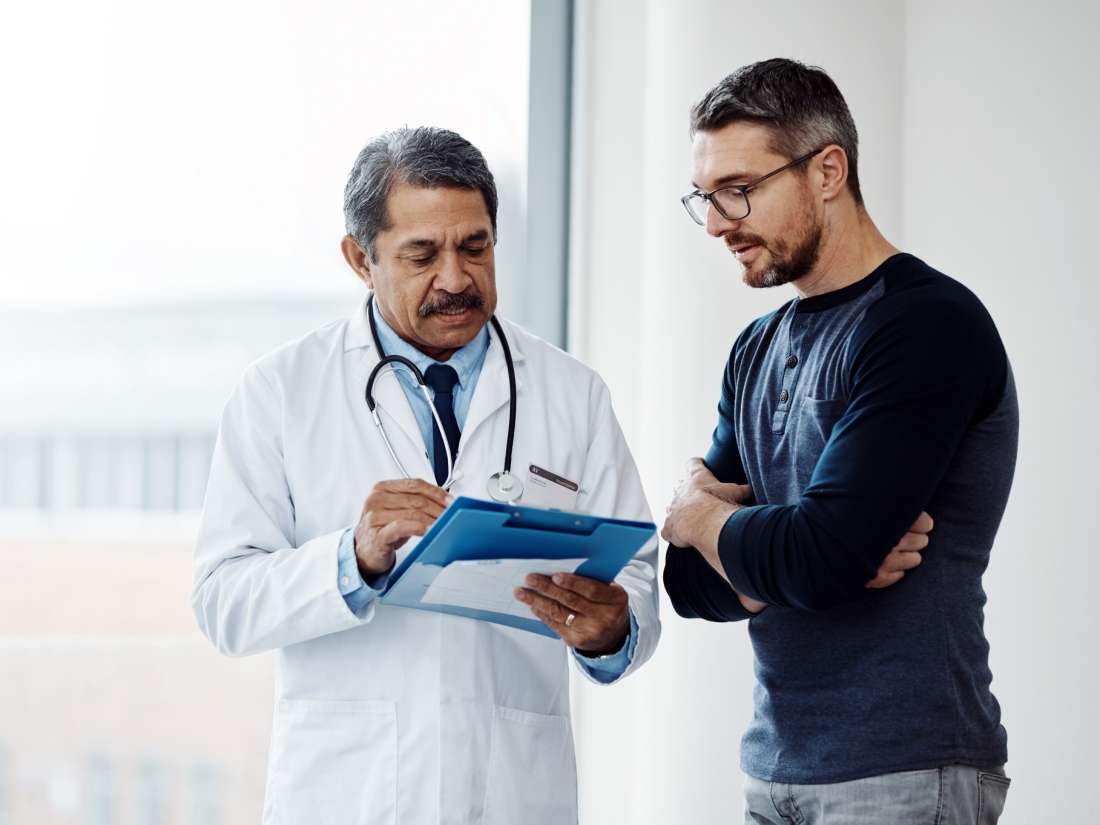 Scientists recently trialed a method that uses anthrax to attack bladder cancer. The approach was successful in experiments using both human and animal tissue. They hope that in the future, it might serve to treat a range of cancers.

According to the Centers for Disease Control and Prevention (CDC), about people develop bladder cancer each year in the United States, and close to 17,000 die of the disease.

Standard treatments for bladder cancer are invasive and time consuming. The person undergoing treatment must sit for at least 2 hours with a bladder full of cancer-killing compounds./p>

For this procedure, doctors most commonly use the drugs mitomycin C and Bacillus Calmette–Guérin (BCG). Side effects, which include urinary symptoms, fever, an inflammatory response, and cystitis, are common.

To add to these issues, BCG is currently in short supply. It is clear that we need better treatment options for this type of cancer.

Researchers from Purdue University in West Lafayette, IN, are looking in unlikely places for a solution. Currently, they are investigating the use of anthrax toxin, which the bacterium Bacillus anthracis produces. The researchers published their most recent findings in the International Journal of Cancer.

So-called umbrella cells protect bladder cells from coming into contact with urine, and they do this in several different ways. Firstly, they form tight junctions, where the cell membranes of adjacent cells connect to form a barrier.

Secondly, they produce a protective coat comprising a protein called , and thirdly, they bear an insulating layer of glycosaminoglycans.

In contrast, bladder cancer cells do not form tight junctions. They also have virtually no uroplakin, and their layer of glycosaminoglycans is poorly assembled. According to the authors, these differences present “a great opportunity for treating tumors while minimizing effects on normal cells.”

However, because fluid moves through the bladder relatively quickly, it is important that any cancer medication is targeted and works quickly.

For decades, scientists have that bladder cancer cells produce an abnormally high number of epidermal growth factor receptors (EGFR). This upregulation of growth hormone receptors provides a target for which to aim.

A new approach to an old target

Previous attempts to target EGFR to treat bladder cancer have not been successful. This, the authors explain, is partly because these cancer drugs relied on EGFR to work correctly and take up the drug. However, in bladder cancer cells, these receptors do not always function normally, and the cancer-killing compounds may not reach their intended target.

To bypass this, the scientists combined epidermal growth factor with anthrax toxin, which can enter cells independently. As the authors explain, it can “induce its own internalization.”

With this combination, the authors “efficiently targeted and eliminated human, mouse, and canine bladder tumor cells.” Importantly, the beneficial effects occurred within minutes, rather than hours.

“We have effectively come up with a promising method to kill the cancer cells without harming the normal cells in the bladder.”

Importantly, the authors explain that because only tiny amounts of anthrax toxin are necessary, even if some did leak from the bladder into the blood supply, it would still be safe. They explain that “each agent’s component would be independently diluted, making toxin reassembly virtually impossible.”

In fact, they believe that their approach “is safer than any other toxin‐based approach reported in the literature.”

The authors believe that this discovery could be a turning point in the treatment of bladder cancer. Although this recent study focused on bladder cancer, the authors hope that in the future, scientists could use this technique to fight other types of cancer, such as lung and skin cancer.