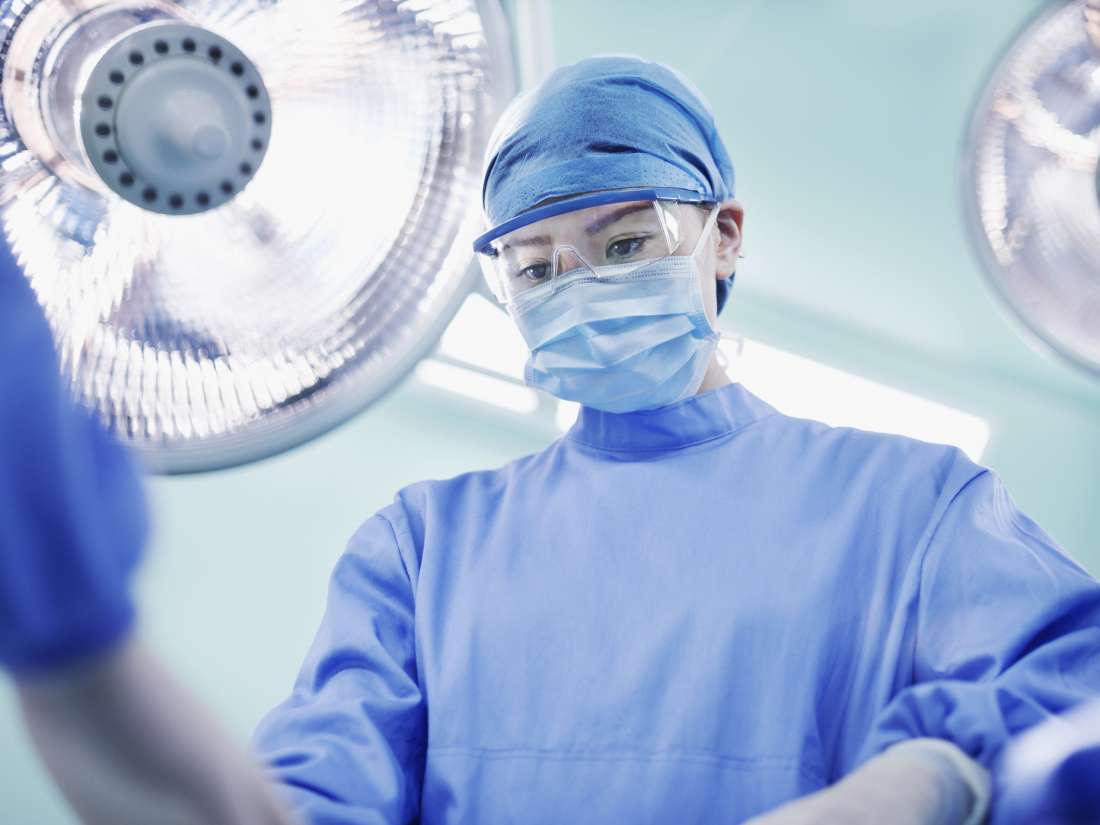 According to a recent study, individuals with obesity who undergo weight loss surgery have a reduced risk of developing skin cancer, including melanoma.

Skin cancer is the most common form of cancer in the United States.

Melanoma accounts for just 1% of skin cancer cases, but it causes the majority of deaths from this type of disease.

There are an estimated 96,480 new melanoma diagnoses each year in the United States, and according to the authors of a recent study, the rates of malignant melanoma are rising faster than those of any other cancer.

Although scientists have identified risk factors associated with melanoma, such as fair skin, family history, and sun exposure, it is not clear why incidence rates are rising.

Because obesity is a risk factor for certain cancers, some researchers have asked whether it might also raise melanoma risk. However, to date, studies have failed to find a clear-cut association.

A Swedish study from 2009 found that women with obesity who undergo bariatric surgery have a reduced risk of cancer. When the results were published, there was not enough data to assess whether weight loss surgery impacted skin cancer risk, specifically.

However, researchers have continued to follow the participants in the original study, now for an average of 18.1 years. A team recently revisited the dataset in an effort to “investigate the association between bariatric surgery and skin cancer, including melanoma.”

In total, the new analysis included data from 2,007 individuals with obesity who underwent bariatric surgery and 2,040 matched control participants who had obesity but who only received conventional treatment, such as lifestyle advice, at their primary healthcare centers. The scientists recently published their findings in the journal JAMA Dermatology.

Individuals in the bariatric surgery group, at the 15-year follow-up, had lost an average of 47.6 pounds (21.6 kilograms). Those in the control group had remained at a relatively constant weight, with an average loss or gain that never exceeded 6.6 pounds (3 kilograms).

“This provides further evidence for a connection between obesity and malignant skin cancer and for the view that we should regard obesity as a risk factor for these forms of cancer.”

Why does obesity increase risk?

Scientists will need to carry out more research to understand the mechanisms that underpin the relationship between obesity and skin cancer. However, the authors outline several factors that could be involved.

One theory concerns inflammation; they explain that “Obesity leads to chronic systemic inflammation, which could provide a permissive environment for tumor growth.”

Lifestyle factors, such as changes to diet following surgery, might also help explain this link.

The current study has a number of strengths, including the long follow-up duration and the use of matched controls. However, there are also certain limitations; for instance, the scientists did not use randomization.

In an ideal world, it is best to assign participants to the control or experimental groups randomly. For this study, it was not possible, primarily because when the study began in the 1980s, the mortality rate for weight loss surgery was relatively high, so randomization would have been unethical.

It is also worth noting that, although the melanoma rates between the two groups were significantly different, the overall number of cases was small — in total, there were just 41 cases of melanoma. Scientists will need to continue this line of investigation to gather more evidence. For now, the authors conclude:

“These findings suggest that melanoma incidence is significantly reduced in patients with obesity after bariatric surgery and may lead to a better understanding of melanoma and preventable risk factors.”