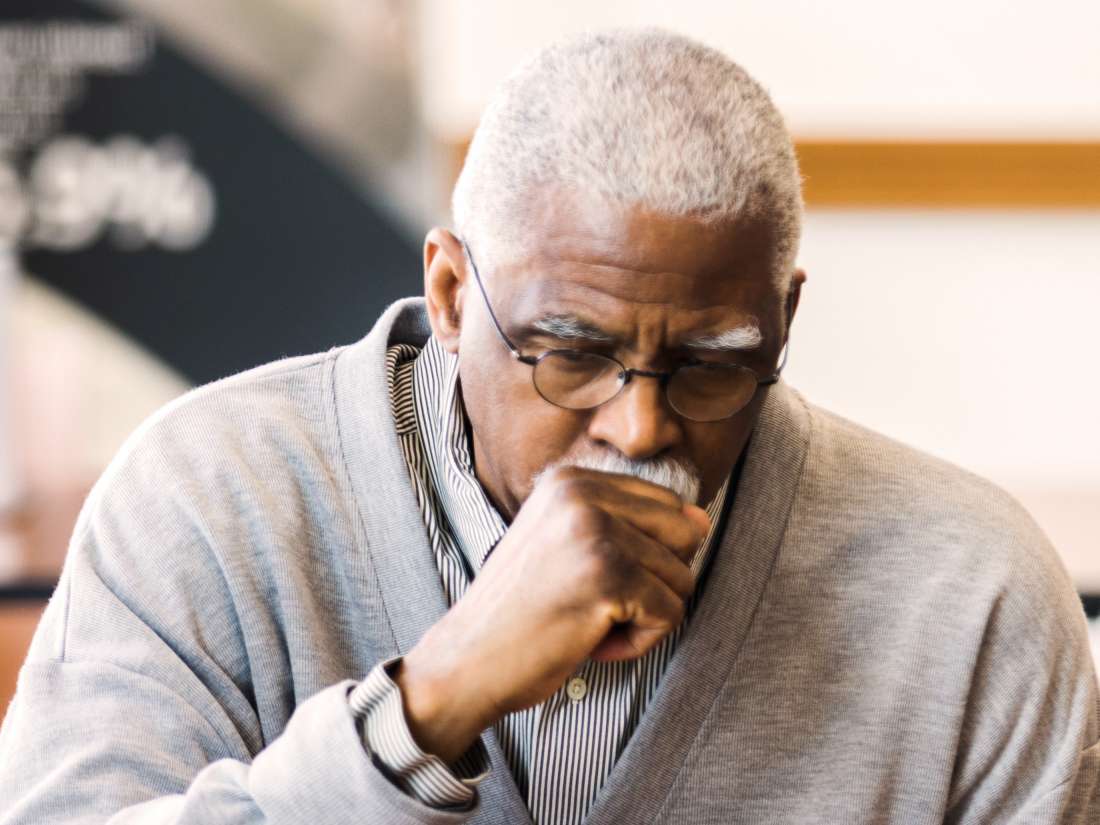 Lung cancer is the second most common type of cancer in adults in the United States. It is also the leading cause of death from cancer.

Lung cancer treatment is much more effective when the disease is in its earlier stages. However, most people with lung cancer do not experience symptoms until the disease has spread.

Some people experience subtle symptoms of early stage lung cancer, but these symptoms more often stem from other health issues or factors such as smoking.

Below, we describe early symptoms of lung cancer, as well as risk factors and when to see a doctor.

According to the American Cancer Society (ACS), most types of lung cancer do not cause symptoms until they have spread to other areas.

However, some people experience subtle symptoms during the earlier stages of the disease.

The early lung cancer symptoms that we describe below usually result from some other cause. However, people who experience these symptoms should consider visiting their doctors as a precautionary measure.

The American Society of Clinical Oncology report that weight loss is often the first noticeable sign of cancer.

They estimate that 40% of people who receive a cancer diagnosis experience unexplained weight loss during that time.

Cancer can cause weight loss for many reasons, including:

Shortness of breath and wheezing can also be early symptoms of lung cancer.

Some people may experience a slight cough in addition to shortness of breath. Others may have difficulty catching their breath but have no cough.

A slight cough that does not go away can indicate early stage lung cancer. Some people assume that this cough is only a result of smoking.

A person who regularly coughs because of another lung condition may notice changes in their cough, and these can likewise indicate lung cancer.

Also, a cough that produces blood may result from lung cancer or another issue with the lungs. Anyone who experiences this symptom should see a doctor.

Lung cancer can cause the number of red blood cells in the body to drop. The medical term for this issue is anemia.

Because red blood cells carry oxygen, a person with anemia may not take in enough oxygen to support their body’s needs. This can result in tiredness and fatigue. Severe fatigue can make it difficult to function on a day-to-day level.

Shoulder, chest, or back pain

Most people with lung cancer do not feel pain or other symptoms during the early stages. This is because there are very few nerve endings in the lungs.

However, pain can occur when lung cancer invades the chest wall, ribs, vertebrae, or certain nerves. For example, Pancoast tumors, which form at the very top of the lungs, often invade nearby tissues, causing shoulder pain.

As a tumor develops, a person may begin to feel pain in their:

A person with lung cancer or another respiratory disease may develop a hoarse, raspy voice.

This can happen if a tumor presses on the laryngeal nerve, which is located within the chest. When the nerve is compressed, it can paralyze a vocal cord, causing the voice to change.

According to the Centers for Disease Control and Prevention (CDC), cigarette smoking is still the biggest risk factor for lung cancer, accounting for 80–90% of lung cancer-related deaths.

Other risk factors for lung cancer include:

When describing risk, organizations and experts sometimes use the term “pack-year.” A pack-year refers to the number of cigarettes smoked per day each year. So a person with a 30 pack-year smoking history may have:

Screening cannot detect every instance of lung cancer, but it does lower a person’s chance of dying from the disease.

According to the CDC, people who smoke are 15–30 times more likely to die from lung cancer than people who do not.

Meanwhile, according to statistics from 2013–2014, about 1 in 4 people who do not smoke, including children, are exposed to secondhand smoke. This increases their risk of developing the disease.

Quitting smoking at any age can lower the risk of lung cancer.

The symptoms above usually result from issues other than lung cancer. However, anyone who experiences any of the following issues should visit a doctor:

Lung cancer is the second most common form of cancer. It can affect anyone but is particularly prevalent among people who smoke.

Usually, lung cancer does not cause symptoms until it has spread. As a result, it is not always possible to detect lung cancer in its earliest stages.

Nonetheless, some people experience subtle symptoms during the initial stages. It is important to recognize these because treatment is typically more effective when a person receives it early.

Anyone who experiences early symptoms of lung cancer should see a doctor. In many cases, something other than cancer is the cause. Still, it is best to seek medical advice as a precaution.