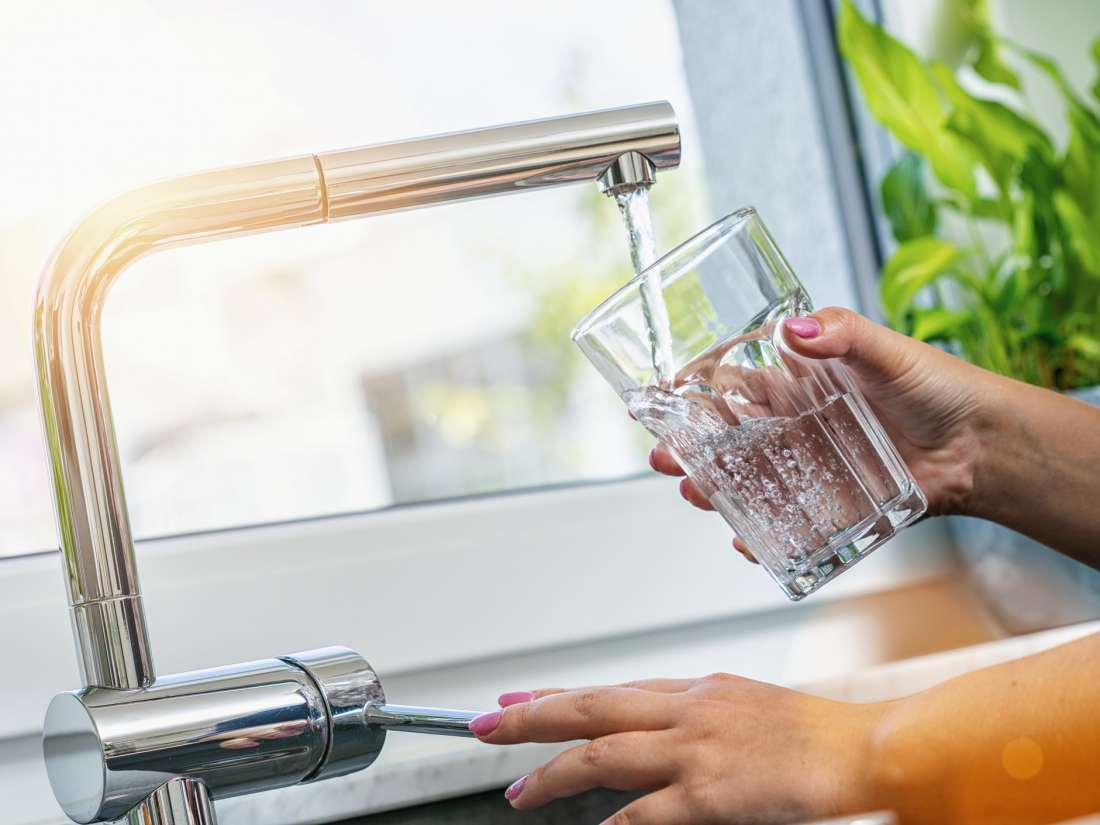 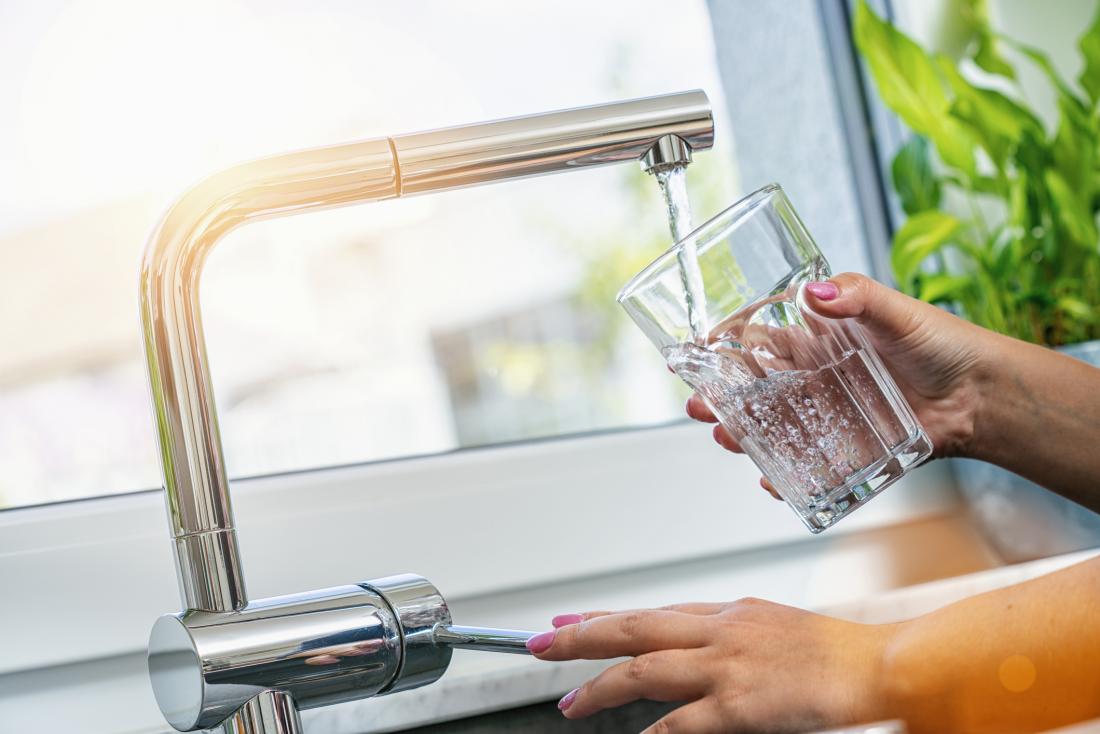 According to recent estimates, 66% of all United States residents receive fluoridated water through their taps. Adding fluoride to drinking water has been a public health practice for decades, with the main purpose of preventing tooth decay and preserving oral health.

However, recently, there have been concerns about the safety of fluoride. Previous observational studies have found an association between exposure to fluoridated drinking water and lower intelligence scores in children.

Furthermore, fluoride can cross the placenta, and it tends to accumulate in brain areas responsible for learning and memory.

So, researchers — many from York University, in Toronto, Canada — have wondered whether a mother’s exposure to fluoridated tap water during pregnancy affects her offspring’s intelligence scores.

Rivka Green, from York University’s Faculty of Health, is the lead author of the new study, which appears in the journal JAMA Pediatrics.

The possible effects of fluoride in water

Green and colleagues explain the motivation for their research, saying that while previous observational studies have found a link between drinking fluoridated water and reduced child IQ scores, these studies did not assess “exposure during fetal brain development.”

So, the current study included 601 pairs of mothers and their children, who resided in six cities across Canada. The children were aged 3–4 years, and 41% of the mother-child pairs lived in communities with fluoridated tap water.

The researchers used two measures of fluoride exposure during pregnancy: They used data on “maternal urinary fluoride (MUF) concentrations” as well as self-reported intake of tap water and other drinks containing water, such as tea and coffee.

The researchers had access to all of this information and the children’s IQ scores for 400 mother-child pairs out of the 601. The team adjusted for factors such as the metabolism of fluoride and the intellectual abilities of the children.

The analysis revealed an association between a 1-milligram/liter increase in MUF and 4.5-point lower IQ scores in boys. Associations with girls’ IQ scores, on the other hand, were statistically insignificant.

Rivka and colleagues conclude, “In this prospective birth cohort study, fluoride exposure during pregnancy was associated with lower IQ scores in children aged 3 to 4 years.”

Limitations of the study

The researchers also inventory some of the limitations of their study. Firstly, the short, 5-hour half-life of fluoride may have interfered with the times at which the researchers collected urine samples.

Whether participants had consumed water from fluoride-free bottles or whether they had ingested fluoride toothpaste may also have influenced the results. However, the researchers reduced this limitation by taking three urine samples at different times of day.

Also, the researchers did not have access to data on the mothers’ IQ scores. Finally, the fact that the mothers self-reported their water and water-based drink intake subjects the results to recall bias.

Finally, the analysis did not investigate or account for the potential effect of postnatal exposure to fluoride.