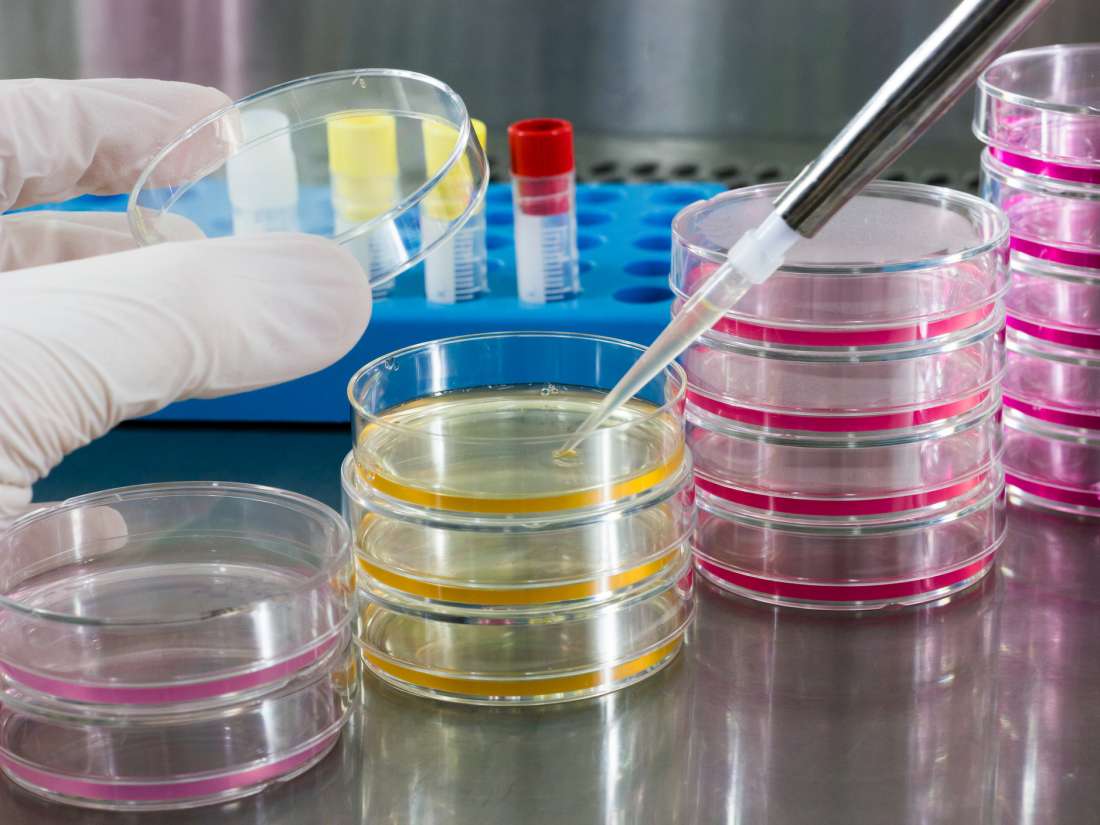 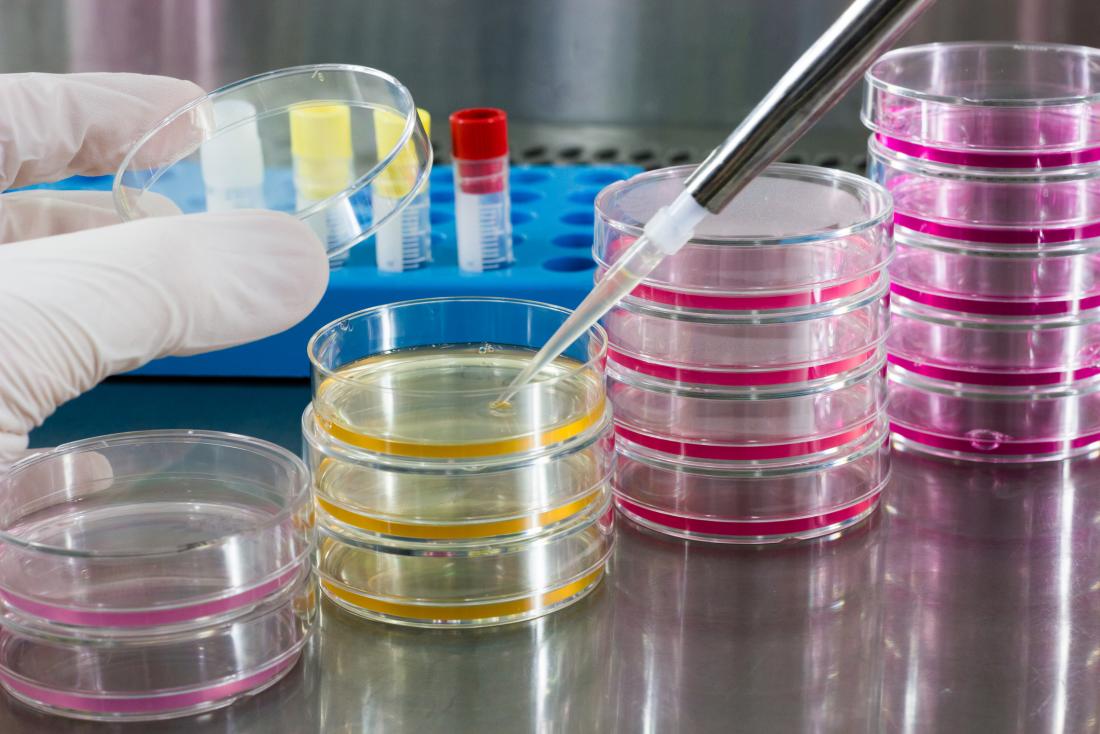 A new study finds that many new cancer drugs may not work as intended.

Cancer affects millions of people around the world, and in some cases, it does not respond to the forms of therapy that doctors usually prescribe.

For this reason, researchers keep on looking for ever more effective drugs that can stop cancer in its tracks. Sometimes, these new therapeutics live up to their developers’ expectations, while at other times they fall short.

As the search for improved anticancer drugs continues, a new study has discovered that many of the new medications that do work often target different mechanisms than those the scientists intended them for.

This may also explain why many new drugs fail to work.

The finding comes from a team of scientists at the Cold Spring Harbor Laboratory in New York, who originally set out to study a different issue. Jason Sheltzer, Ph.D., and team initially wanted to identify the genes that had links to low survival rates among people receiving cancer treatment.

But this work led them to find something they did not expect: that MELK, a protein formerly linked with cancer growth, does not affect tumor progression.

Because cancer tumors contain high levels of MELK, researchers had thought that cancer cells used this protein to proliferate. They thought that by stopping MELK production, this would also slow down tumor growth.

However, Sheltzer and colleagues found that this was not true. When they used specialized gene-editing technology (CRISPR) to “switch off” the genes that encoded MELK production, it turned out that this did not affect cancer cells, which kept increasing as before.

If a therapeutic target that researchers believed held so much promise did not work in the way that scientists had expected, could this also be true of other therapeutic targets? “My intention was to investigate whether MELK was an aberration,” notes Sheltzer.

In the current study — whose results appear in the journal Science Translational Medicine — Sheltzer and colleagues investigated whether the described “mechanism of action” of 10 new drugs accurately represents how the drugs work.

Researchers tested all 10 drugs in clinical trials, with the help of approximately 1,000 volunteers, all of whom had received a cancer diagnosis.

“The idea for many of these drugs is that they block the function of a certain protein in cancer cells,” explains Sheltzer.

“And what we showed is that most of these drugs don’t work by blocking the function of the protein that they were reported to block. So that’s what I mean when I talk about mechanism of action,” Sheltzer continues.

The researcher also suggests that “[i]n some sense, this is a story of this generation’s technology.” The investigators explain that before gene-editing technology became a more widespread means of stopping protein production, scientists used a technique that allowed them to act on RNA interference.

This is a biological process through which RNA molecules help to regulate the production of specific proteins. However, the researchers explain that this method can be less reliable than using CRISPR technology. Moreover, it could stop the production of proteins other than the ones initially intended.

So the team proceeded to test the accuracy of the drugs’ mechanism of action by using CRISPR. In an experiment, they focused on a drug under trial that is meant to inhibit the production of a protein called “PBK.”

The result? “It turns out that this interaction with PBK has nothing to do with how it actually kills cancer cells,” says Sheltzer.

Finding the real mechanism of action

The next step was to find out what the drug’s actual mechanism of action was. To do this, the researchers took some cancer cells and exposed them to the supposedly PBK-targeting drug in high concentrations. Then, they allowed the cells to adapt and develop resistance to that drug.

“Cancers are highly genomically unstable. Because of this inherent instability, every cancer cell in a dish is different from the one next to it. A cancer cell which randomly acquires a genetic change that blocks the effectiveness of a drug will succeed where the others are killed,” Sheltzer explains.

“We can take advantage of this. By identifying that genetic change, we can [also] identify how the drug was killing cancer,” he goes on.

The researchers found that the cancer cells they used developed their resistance to the drug by evolving a mutation in a gene that produces another protein: CDK11.

The mutations meant that the drug could not interfere with the protein’s production. This suggested that rather than PBK, CDK11 may be the real target of the drug under trial.

“A lot of drugs that get tested in human cancer patients tragically don’t end up helping cancer patients,” notes Sheltzer. He adds that if scientists changed the way in which they conduct preclinical testing, they could gain a more accurate understanding of how drugs work, and whom they are most likely to help.

“If this kind of evidence was routinely collected before drugs entered clinical trials, we might be able to do a better job assigning patients to therapies that are most likely to provide some benefit. With this knowledge, I believe we can better fulfill the promise of precision medicine.”