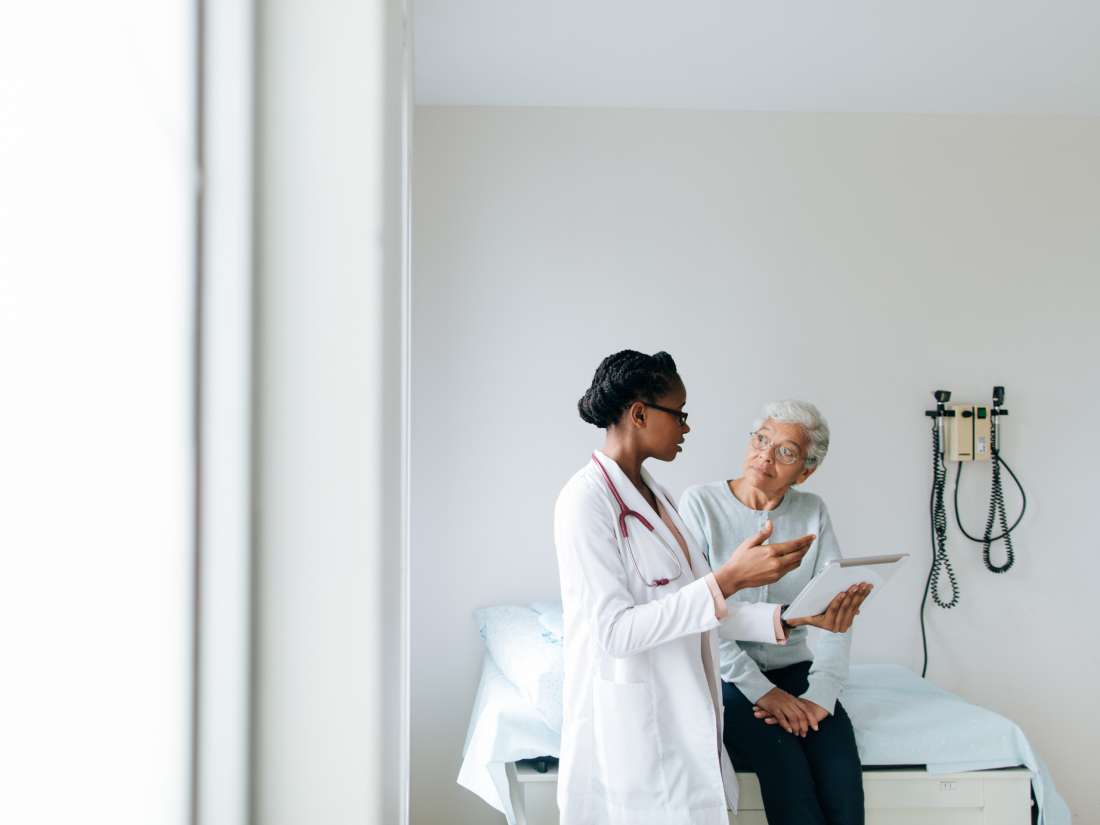 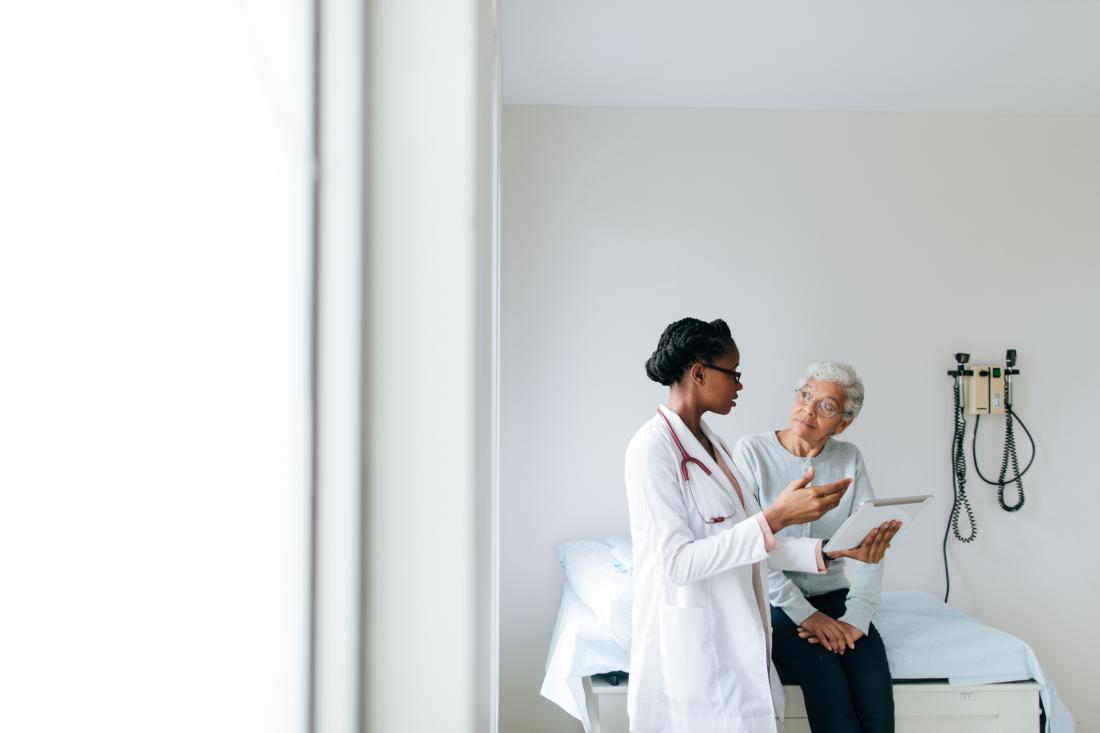 New research shows that rare diseases are not that rare.

The United States classifies a rare disease as one that affects fewer than 200,000 people. However, all together, rare diseases in the U.S. affect 25–30 million people.

While the diseases themselves may be rare, this significant figure highlights just how many people are living with diseases that get little attention due to their singularity.

Until the recent study, scientists had no real concept of the prevalence of rare diseases globally.

The few studies into the incidence of rare diseases have seldom looked at population registries, making it hard to establish prevalence with precision.

As in the U.S., most countries do not track rare diseases. In fact, they document very few even after diagnosis. This makes it tricky to work out the exact number of rare diseases or how many people are living with them.

Now an analysis of the Orphanet database, which is a comprehensive record of the incidence of rare disease, indicates that over 300 million people globally are living with a rare disease.

The analysis appears in the European Journal of Human Genetics.

‘A low estimation of the reality’

“In all likelihood, our data represent a low estimation of the reality. The majority of rare diseases are not traceable in healthcare systems, and in many countries, there are no national registries,” says Ana Rath, the director of Inserm US14 in Paris, France.

The National Institute for Health and Medical Research (INSERM) in France established Orphanet in 1997 to improve knowledge of rare diseases and boost awareness, diagnosis, and treatment of people living with them.

Today, a consortium of 40 countries work together to pool data on rare diseases, making it the most comprehensive source of data on the topic.

Researchers hope that by highlighting the number of individuals impacted by a rare disease and showing that rare disease is “not so rare,” public health policies at a national and global level will begin to address the issue.

“Given that little is known about rare diseases, we could be forgiven for thinking that [those living with them] are thin on the ground,” says Rath. “But when taken together, they represent a large proportion of the population.”

According to the Genetic and Rare Diseases Information Center (GARD), there may be as many as 7,000 rare diseases. Experts often refer to these diseases as orphan diseases because drug companies have tended to neglect them by excluding them from their drug research and treatment development budgets.

As a result, the Orphan Drug Act, which passed in the U.S. in 1983, offered pharmaceutical companies a financial incentive to develop drugs for rare diseases, such as polycythemia vera, Marfan syndrome, and systemic sclerosis.

However, there is still no available treatment for most rare diseases.

Many scientists have serious concerns about the impact that these rare diseases have on those living with them and their families around the world.

4% of the population have a rare disease

The researchers did not include some cancers or other rare conditions induced by infection or poisoning in their investigation. However, they analyzed 3,585 rare diseases to find out how many people globally have the disease at the same time. The results showed that 3.5­–5.9% of the world’s population have these conditions at any given time.

The study also found that 80% of those with a rare disease had one of only 149 illnesses.

In addition, 71.9% of the diseases on Orphanet had genetic causes, and 69.9% began in childhood.

The research concludes that rare diseases are not so rare, after all.

In the study abstract, the authors refer to rare diseases as “an emerging global public health priority.”

The researchers call for the findings to shine a light on research priorities, emphasize the societal impact of these conditions, and highlight the need for a comprehensive public health policy, both on a national and global level.

The focus going forward is on examining those diseases not included in the study and building knowledge on rare diseases to ensure that people receive better care.

“Making patients visible within their respective healthcare systems by implementing means to record their precise diagnoses would make it possible in the future not only to review our estimations but more fundamentally to improve the adaptation of support and reimbursement policies.”