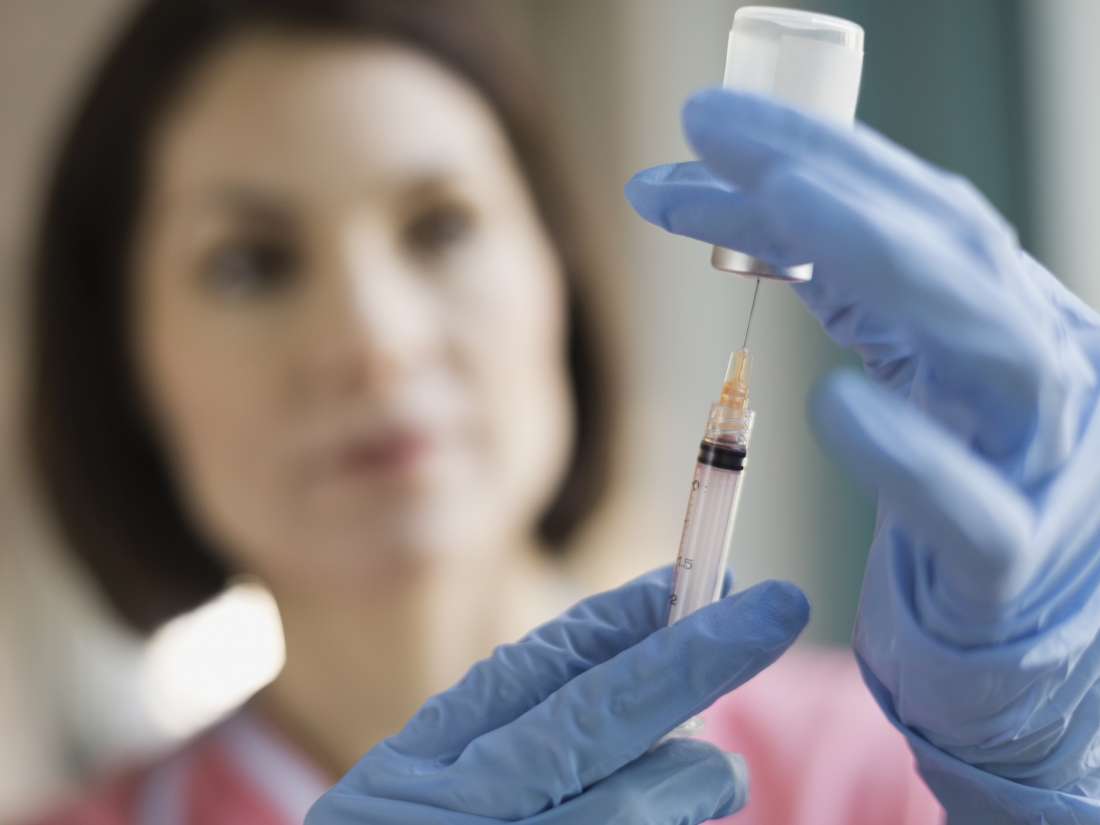 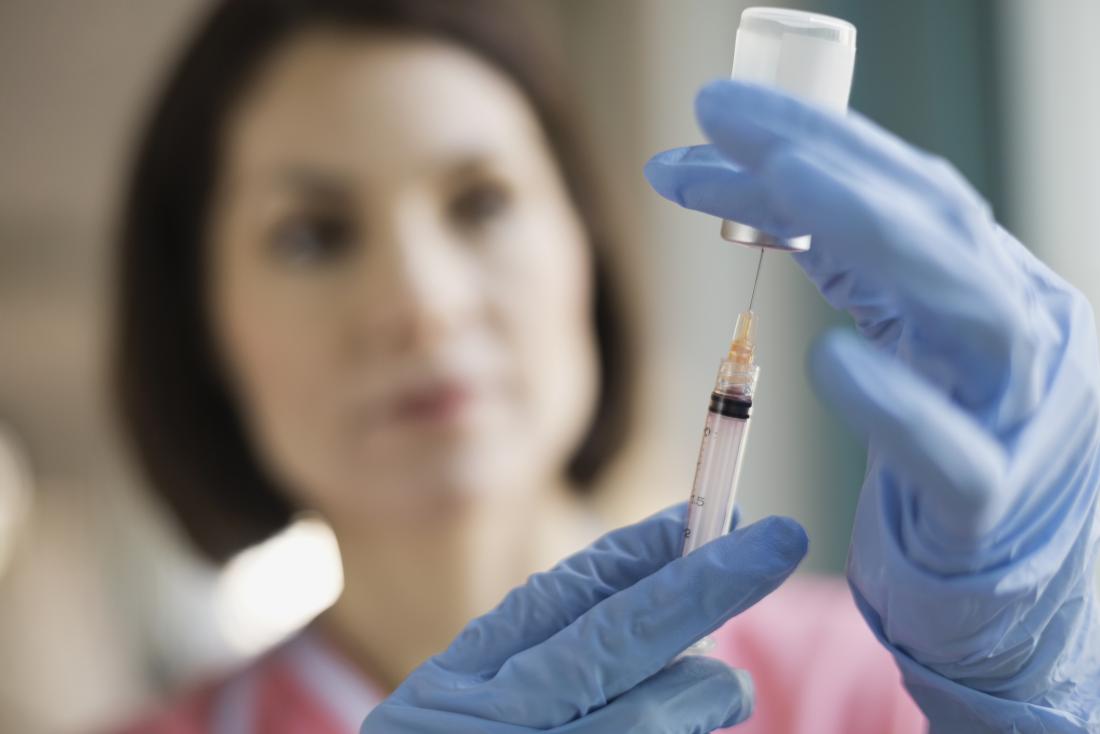 Is a universal flu vaccine on the way?

Influenza — which people commonly refer to as “the flu” — is one of the most widespread illnesses worldwide.

Two virus strains — influenza virus strain A and strain B — are responsible for the flu. This disease has led to between 9.3 million and 49 million estimated cases of illness each year since 2010 in the United States alone, according to the Centers for Disease Control and Prevention (CDC).

As there are different viral strains, and each strain has many different subtypes, doctors must administer the correct vaccine each time. They need to use one that targets the specific strains and subtypes that are circulating in the population for this preventive approach to be successful.

So far, there has been no “universal vaccine” that can target all influenza viruses effectively. But are researchers getting closer to developing one?

A team of investigators from the Icahn School of Medicine at Mount Sinai in New York City, NY — in collaboration with colleagues from other institutions — has come up with a new approach that could change how scientists think about targeting viruses.

This approach may also, in the future, provide a pathway to the universal flu vaccine, as the researchers suggest in the study paper that they recently published in The Lancet Infectious Diseases.

‘Moving toward a universal flu vaccine’

Prof. Peter Palese and Prof. Florian Krammer led the researchers, who turned their attention to hemagglutinin, a protein that is present on the surface of flu viruses and directs them toward host cells, which they then infect.

Hemagglutinin has two components: one called a “head,” which differs from strain to strain, and one called a “stalk,” which varies less among viral strains.

On the basis of these characteristics, the researchers decided to try to develop a vaccine that would target the stalk of hemagglutinin, which is less variable. For this purpose, they worked with a protein variant called a “chimeric hemagglutinin” (cHA).

In a phase I clinical trial — for which they recruited healthy adults — the investigators tested several different cHA based vaccination regimens to determine which ones could stimulate the human body to produce antibodies that would be able to protect against flu in general.

One of these approaches — “a single vaccination with an adjuvanted chimeric haemagglutinin-based [inactivated influenza virus vaccine],” as the researchers describe it — was successful in activating antibodies that fight several different types of flu virus.

“The vaccine induced a broad antibody response, which was not only cross-reactive for currently circulating human influenza virus but also to avian and bat influenza virus subtypes,” notes Prof. Krammer.

“It was surprising to find that the inactivated formulation with adjuvant induced a very strong anti-stalk response already after the prime, suggesting that one vaccination might be enough to induce protection against pandemic influenza viruses yet to arise,” he adds.

“The results indicate that we are moving toward a universal influenza virus vaccine, but these are still interim results. Additional results will be available upon completion of the study at the end of 2019.”

The researchers also disclose that they received a grant for the current study from the Bill & Melinda Gates Foundation and that GlaxoSmithKline provided some of the materials (vaccines and adjuvants) that they used. Crucial financial support also came from the National Institute of Allergy and Infectious Diseases.