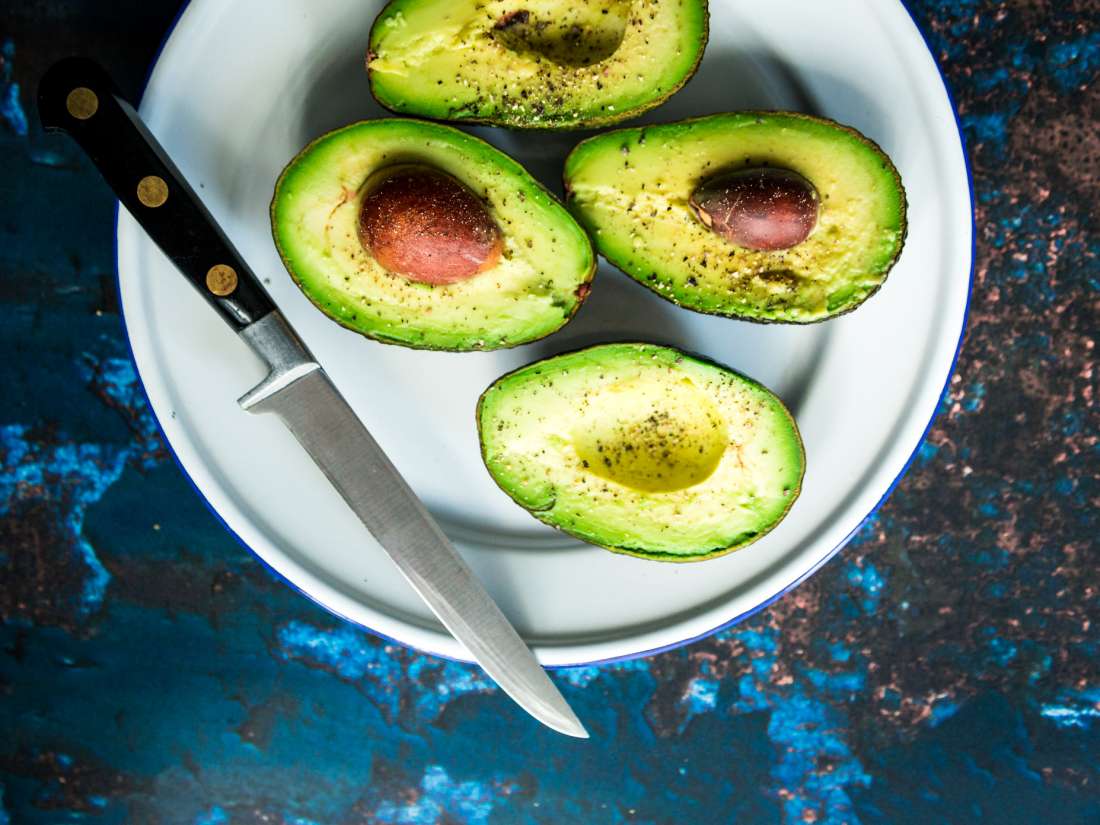 A fat molecule found only in avocados shows signs of strengthening insulin sensitivity, according to research in mice.

Avocados aren’t merely a tasty addition to a diet — they contain a fat molecule that may safely reduce insulin resistance.

A study by researchers from the University of Guelph, in Canada, suggests that this compound, which avocados alone contain, may forestall or prevent the hallmark of type 2 diabetes in mice.

The team also tested the safety of this compound in human participants. They have published a summary of their findings in the journal Molecular Nutrition & Food Research.

The problem with type 2 diabetes

Type 2 diabetes prevents the body from successfully processing glucose, or sugar, in the blood.

In people without diabetes, this processing happens with the assistance of the pancreatic hormone insulin. In people who have diabetes, the body either does not produce enough of the hormone, or it cannot use it effectively.

Either type of diabetes can cause too much glucose to remain in the blood, an unhealthy state that — if left unmanaged — can cause a range of serious issues, including heart disease, stroke, and kidney or nerve damage.

“We advocate healthy eating and exercise as solutions to the problem, but that’s difficult for some people. We’ve known this for decades, and obesity and diabetes are still a significant health problem.”

The University of Guelph research, led by an associate professor at the school, Paul Spagnuolo, Ph.D., looked particularly at insulin resistance.

The compound in question is a fat molecule called avocatin B, or AvoB.

For the study, the researchers fed mice a high fat diet for 8 weeks to promote obesity and insulin resistance. Then, the team added AvoB to the diet of half the mice for the next 5 weeks.

At the end of the 13 weeks, the mice that had ingested AvoB had gained weight at a slower rate than their counterparts, and their insulin sensitivity had increased.

The researchers conclude that AvoB worked against incomplete mitochondrial fatty acid oxidation in the skeletal muscle and pancreas, ensuring the complete oxidation of fats, and thus leading to improved glucose tolerance and utilization, enhancing the rodents’ insulin sensitivity.

In a separate, double‐blind, placebo‐controlled clinical study in humans, the researchers investigated the effects of an AvoB supplement coupled with an average Western diet for 60 days.

Dosages were either 50 milligrams (mg) or 200 mg. At the end of the trial, the researchers determined that the participants had tolerated the compound well. The team found no negative effects in the liver, muscles, or kidneys and no indication of dose dependent toxicity.

There was also some weight loss among participants, though the authors of the study considered it statistically insignificant.

Spagnuolo and the team are designing clinical trials to assess AvoB’s effectiveness in people, and they have already received clearance from Health Canada to sell AvoB in powder and pill forms, perhaps by next year.

Unfortunately for sedentary avocado lovers, Spagnuolo cautions that simply eating avocados will not provide enough AvoB for a person to gain its potential benefit.

The amount of the compound varies from fruit to fruit, and it remains unclear — for now — exactly how the body extracts it from avocados.

Further research will reveal whether AvoB will turn out to be a missing piece of a difficult diabetes management puzzle.