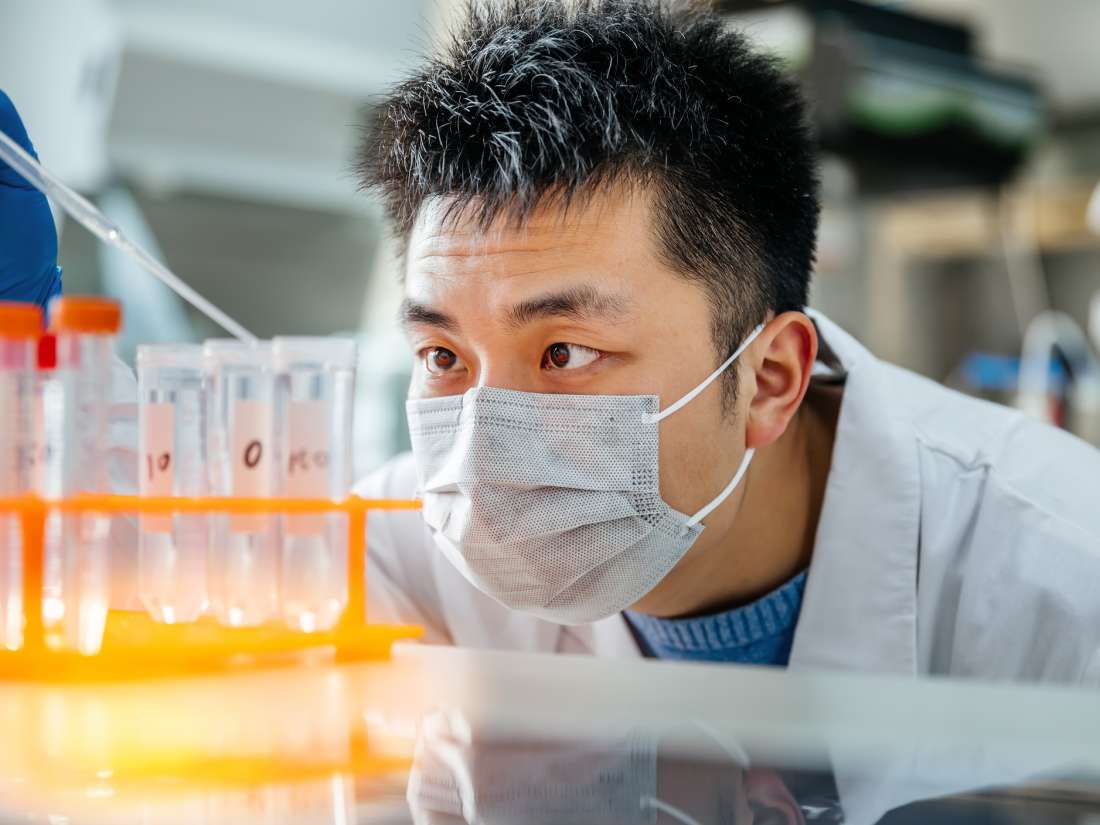 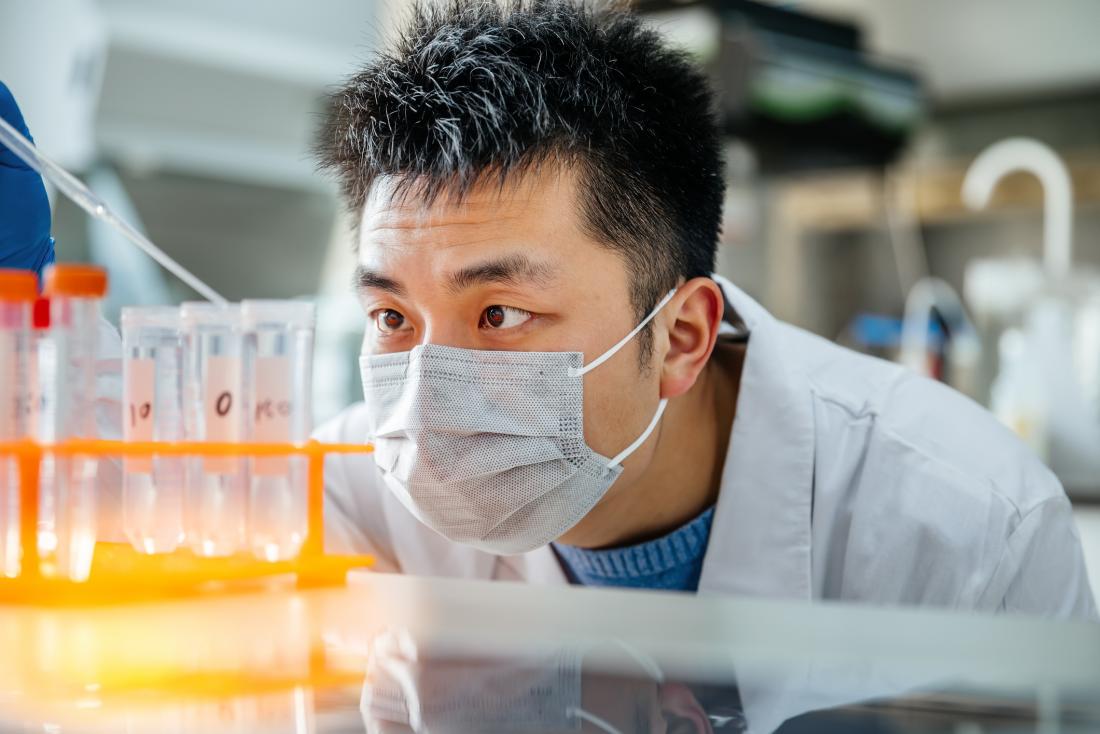 New research suggests that increasing levels of better quality ‘good’ cholesterol could make all the difference in fighting atherosclerosis.

Research has shown that people with diabetes have a higher risk of developing atherosclerosis, a condition in which the arteries harden because of plaque buildup. Atherosclerosis can lead to stroke or heart attack.

In a new study, researchers from the New York University School of Medicine have decided to find out whether increasing HDL levels could fight atherosclerosis in the context of diabetes. For this purpose, they used mice that had diabetes, as well as atherosclerosis.

Their research — which appears in the journal Circulation — focused on what they term “functional HDL,” which is HDL that actively promotes cholesterol efflux (the extraction of cholesterol from cells).

Functional cholesterol measures how good HDL is at moving excess cholesterol out of and away from the walls of blood vessels. The researchers argue that this is a more useful approach than just looking at how much HDL cholesterol an individual has in their blood.

“Good cholesterol is back as a therapeutic target because we now understand its biology well enough to change it in ways that lower disease risk,” he continues.

‘The basis for new kinds of treatments’

The investigators explain that their approach derives from previous studies that show that specific molecular mechanisms related to high blood sugar can both lower the level of HDL in the blood and render HDL dysfunctional.

In the current study, the investigators raised the levels of functional HDL in mice with diabetes and atherosclerosis by increasing the amounts of the protein apolipoprotein A-I (apoA-I), which is a key component of HDL.

They did so through two different approaches: either by genetically engineering mice to boost apoA-I production or by injecting apoA-I into their bloodstream.

These interventions helped increase functional HDL levels, and the scientists found that this boosted the reversal of atherosclerosis by 30% in mice that had also received a treatment to lower LDL levels.

The researchers saw that the increase in functional HDL worked by reducing inflammation in atherosclerotic plaques by about half.

Moreover, higher levels of “good cholesterol” blocked another inflammatory mechanism — the action of neutrophils, a type of white blood cells — that contributes to reduced blood flow in atherosclerosis.

Based on the encouraging results from this preclinical study, the research team hope that their approach may lead to more effective treatments for atherosclerosis in the future.

“For the study, we built our own version of the HDL particle, called reconstituted HDL, which promises to become the basis for new kinds of functional HDL treatments that finally reduce the residual risk for cardiovascular disease not addressed currently.”