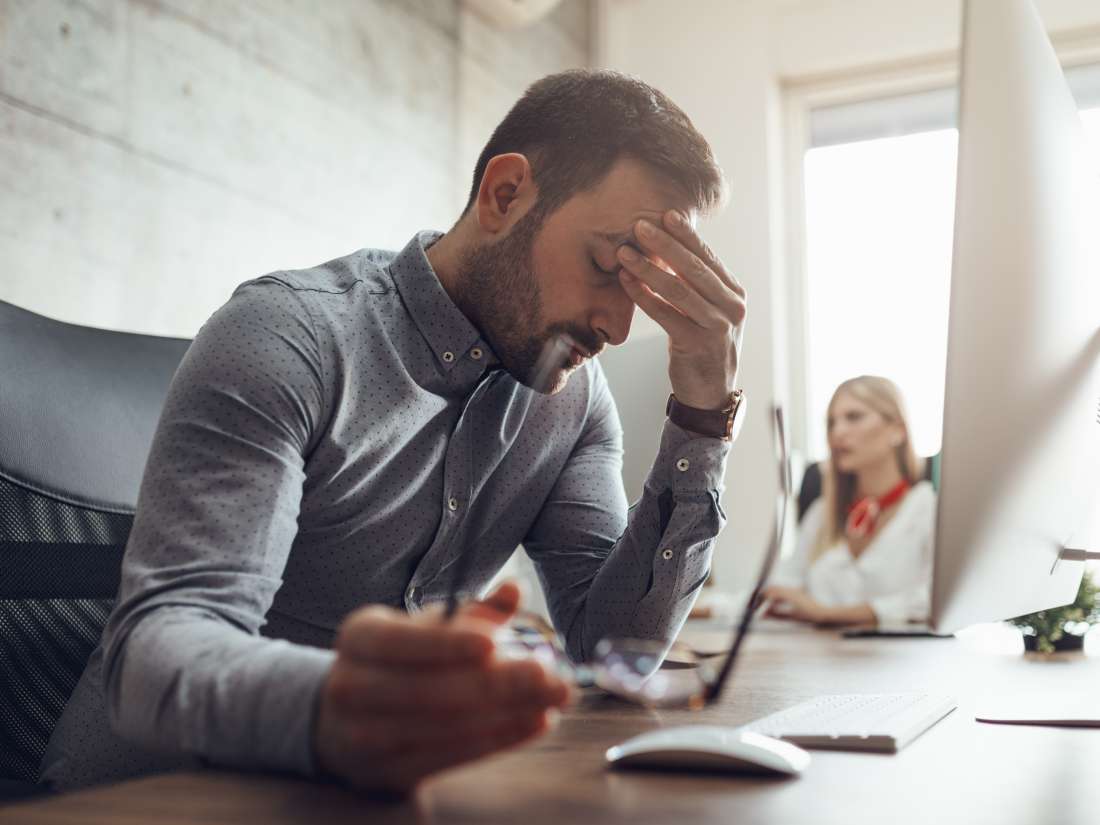 Paxil is the brand name of a generic drug paroxetine. Doctors may prescribe Paxil for other uses, too.

In this article, we review the various uses, side effects, warnings, and drug interactions of Paxil.

What can people use Paxil for? 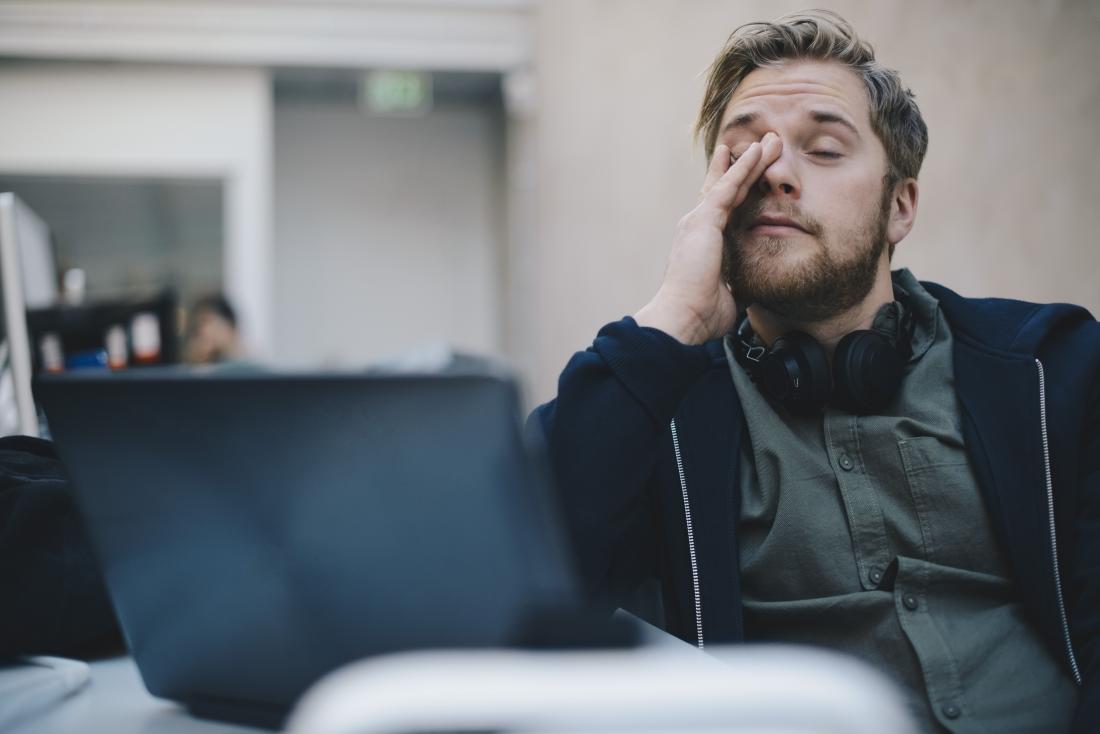 Uses for Paxil include treating sleep disturbance, depression, and difficulty with concentration.

The active ingredient in Paxil is paroxetine, which is a selective serotonin reuptake inhibitor (SSRI). SSRIs treat depression by increasing the levels of serotonin in the brain.

A disturbance in serotonin can lead to symptoms of depression, including:

SSRIs are effective treatments for major depressive disorder, but doctors can also prescribe Paxil for other reasons, including:

Doctors usually do not recommend that children or adolescents less than 18 years old use Paxil. However, they can prescribe Paxil to people under 18 years old for OCD and social anxiety disorder. The Food and Drug Administration (FDA) has not approved Paxil for these uses in children.

People can also use Paxil to help relieve hot flashes and night sweats during menopause.

How to take Paxil

The following table lists the different dosages and strengths in milligrams (mg) and milligrams per milliliter (mg/ml) of Paxil.

The dose of Paxil that a doctor will prescribe depends on its intended use. Doctors will recommend a starting dose and may increase or decrease the dose depending on the person’s symptoms and side effects.

Depending on the person’s response to Paxil, the doctor may increase the dose by 10 mg every week if needed. The maximum daily dose of Paxil for major depressive disorder in adults is 50 mg and 40 mg for older adults.

When using controlled release tablets of Paxil, adults may begin on 25 mg once daily, and older adults will start on 12.5 mg once daily. Doctors may increase the dose by 12.5 mg every week, depending on the person’s response to treatment.

The maximum daily dose of Paxil CR in adults is 62.5 mg and 50 mg in older adults.

The starting and continued dose is 20 mg/day, and doctors have found no evidence that higher dosages provide further benefits.

When treating people with OCD, doctors will choose immediate release tablets of Paxil.

Adults will typically start on 20 mg per day and increase this by 10 mg per day at one-week intervals. The recommended continued daily dose is 40 mg. The maximum dose is 60 mg daily.

The FDA does not approve the use of Paxil in children and adolescents, though doctors sometimes prescribe 10–50 mg of Paxil to people 7 years and older as an off label use. 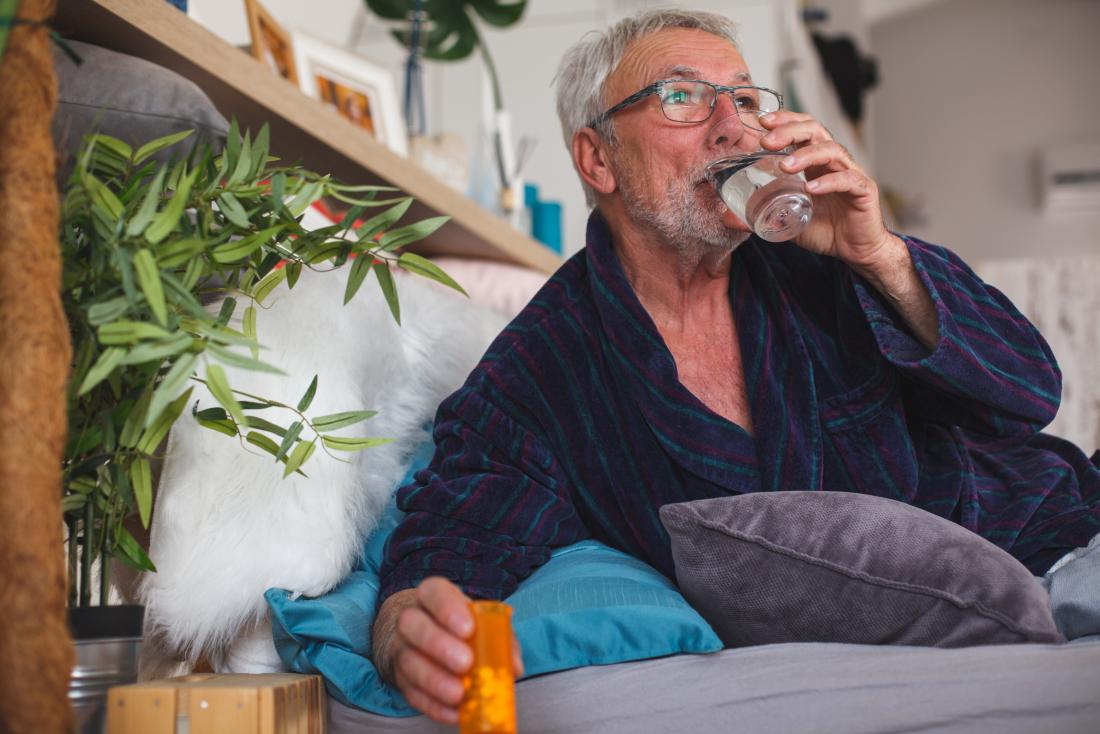 A person can use either immediate release or controlled release tablets to help treat a panic disorder.

Adults with panic disorder can use both immediate release and controlled release tablets.

Adults will usually take 40 mg per day for panic disorder. People typically start on 10 mg/day and increase this by 10 mg per day at intervals of at least 1 week. People should not exceed 60 mg per day.

When choosing controlled release tablets, people can start with 12.5 mg per day and will typically reach an effective dose between 12.5 mg and 75 mg.

The following table shows the starting dose, weekly increase, and maximum daily dose for each dosage form of Paxil for children, adults, and older adults.

Adults and older adults can use immediate release Paxil to help with the symptoms of PTSD.

People can use immediate release or controlled release tablets for PDD. The effective dose is:

Mild to severe side effects

The most common side effects of Paxil are:

Serious side effects of Paxil may include:

Paxil carries a boxed warning from the FDA stating that it can increase the risk of suicidal thoughts or actions.

Short term research studies have suggested that antidepressants may increase the risk of suicidal thoughts and behaviors in children, adolescents, and young adults. Studies do not show these effects in people over 24 years old.

Doctors will consider the individual benefits and risks of prescribing Paxil to anyone under 24 years old.

People should speak to a doctor about any changes in their thoughts, feelings, and mood after starting to take antidepressants. They can change the dose, medication, and help people manage their symptoms.

People should not take Paxil during pregnancy. Studies have shown that infants exposed during the first trimester had a higher risk of heart related congenital disabilities. The drug can pass into breastmilk, so speak to a doctor before taking Paxil while breastfeeding.

Paxil interacts with monoamine oxidase inhibitors (MAOIs). Like SSRIs, MAOIs increase the level of serotonin in the body. High levels of serotonin may be dangerous and may cause serotonin syndrome.

People cannot take MAOIs and Paxil at the same time. People taking MAOIs must stop the drug for 14 days before starting Paxil.

People taking cimetidine, phenobarbital, and phenytoin must use Paxil with caution. 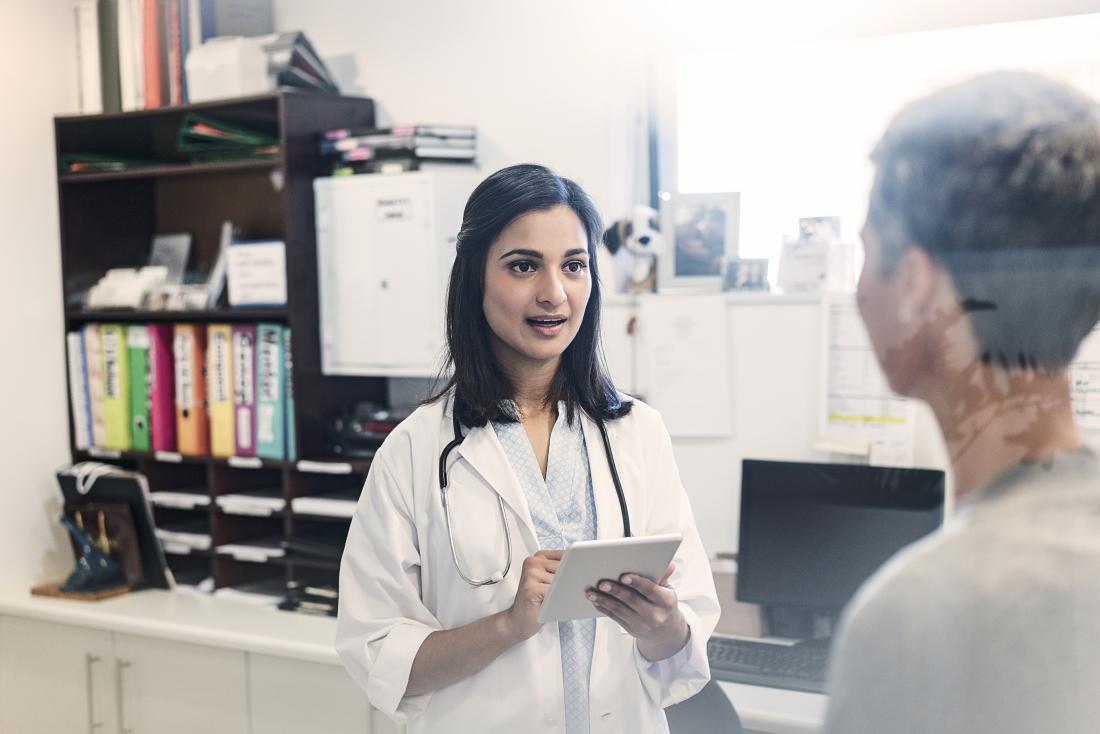 A doctor can run through any withdrawal symptoms that might occur when taking Paxil.

Withdrawal symptoms can occur when people abruptly stop taking Paxil. Anyone who wishes to stop taking Paxil must consult with a doctor. The doctor will recommend a dosing schedule to reduce the dose over time gradually.

When people stop taking Paxil, they may experience the following withdrawal symptoms:

Paxil may not be appropriate for everyone, so it is important to speak with a doctor before taking this antidepressant. People should also talk to their doctor if they experience any worsening of symptoms or suicidal thoughts when taking Paxil or any antidepressant.

When coming off Paxil, it is essential to follow a tapering schedule to avoid withdrawal symptoms.