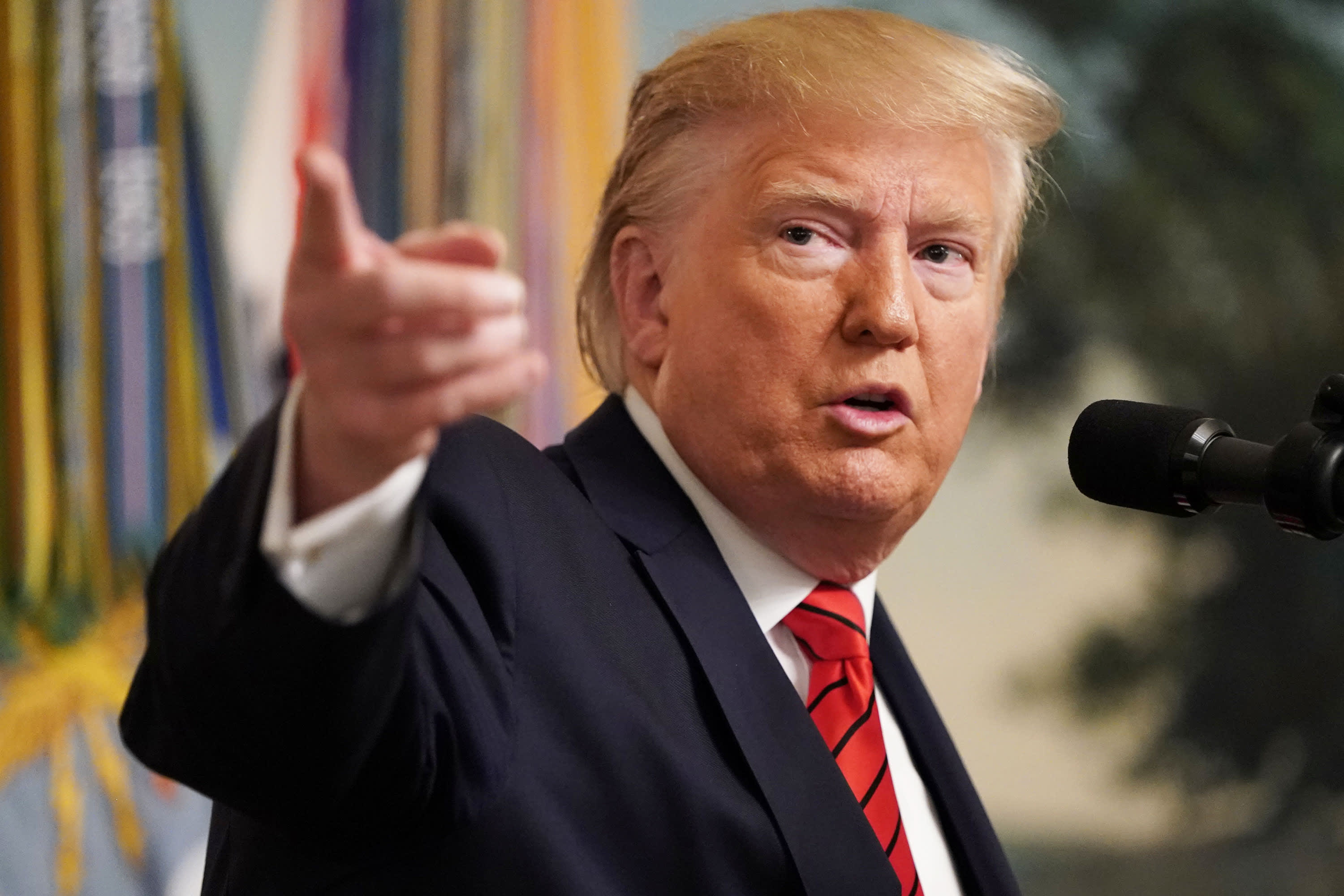 The Trump administration released a plan Friday that will force hospitals and insurers to disclose their negotiate rates or risk being fined.

The administration has already required hospitals to publish list prices, sometimes referred to as “sticker prices.” That doesn’t always reflect what someone might pay with insurance. The rule, expected to be enacted in 2021, would go further by requiring hospitals to also post the prices various insurance plans pay.

Hospitals could be fined up to $300 a day if they don’t comply with the Trump administration’s negotiated rate rule, administration officials said Friday.

Shares of hospital stocks were slightly lower following the announcement. Health insurance stocks were flat on the news.

Trump is expected to discuss his transparency rules for hospitals and insurers Friday afternoon in a Roosevelt Room event.

Trump’s plan comes as health care remains a top issue for voters ahead of the 2020 presidential election. Trump, who is seeking re-election, and Congress are also trying to pass legislation before the end of the year that would bring more transparency to health-care costs and, ultimately, lower costs for consumers.

This is a developing story. Please check back for updates.

More than 70 countries at risk of running out of HIV drugs due to coronavirus pandemic, WHO says
Trump threatens to cut funding for schools, slams CDC reopening guidelines as too tough and expensive
Georgia governor reopens coronavirus field hospital at Atlanta convention center
‘Vaccine nationalism’ could lead to the coronavirus devastating public health and the economy, experts warn
Novavax—up over 1,800% in 2020—sees big revenue opportunities from potential coronavirus vaccine