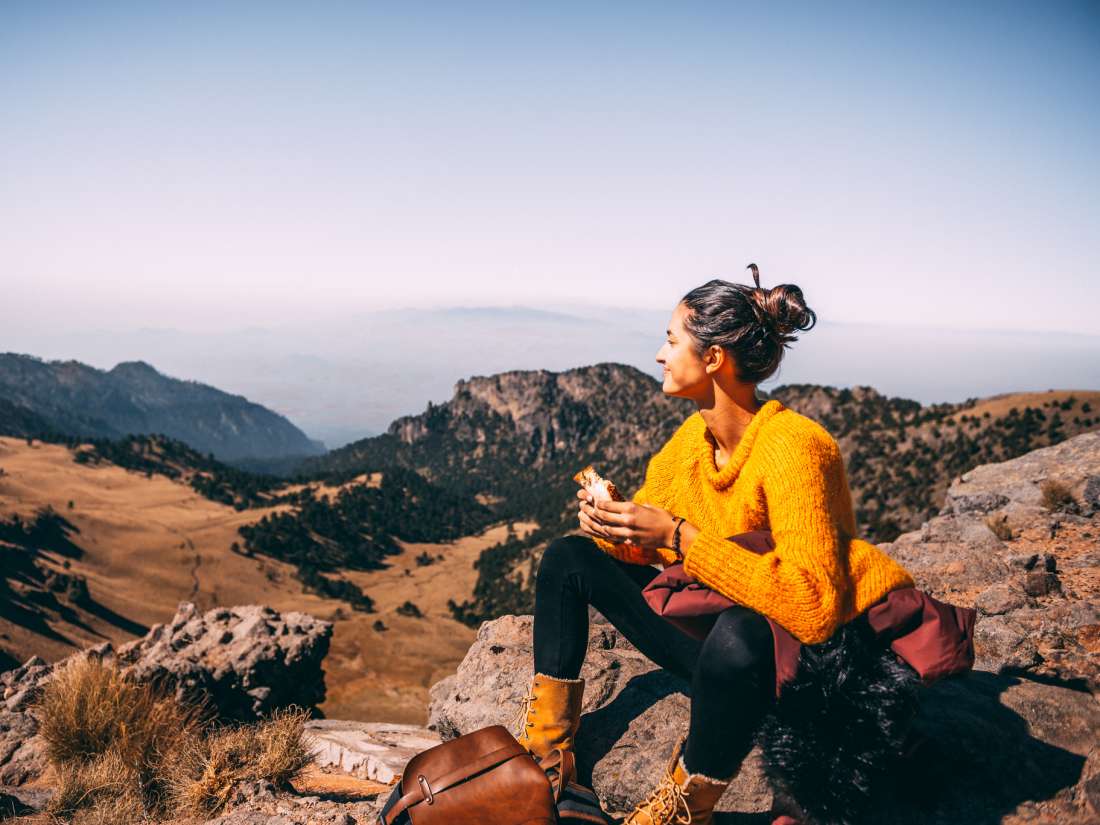 New research in mice suggests that exposure to a biodiverse soil may improve mental health by raising levels of a bacterium with anxiety-relieving effects.

Intuitively, we know that living in excessively polluted, built-up areas cannot be good for our health and that breathing in the fresh air of natural spaces must be healthful.

But the impact of green spaces on overall health in general and on mental health, specifically, has been the subject of much recent research.

Older have suggested that living near green spaces lowers death risk overall and the risk of dying from a cardiovascular condition in particular. A study that Medical News Today recently reported on found that spending 2 hours in nature yields benefits for a person’s general health and psychological well-being.

Another study published this year suggested that growing up in a green area may lower the risk of developing mental health issues by 55%.

But what explains these mental health benefits? New research points to an interesting microbial link between the health of a person’s ecosystem and their health that may explain the beneficial association between green spaces and human health.

Craig Liddicoat, from the School of Biological Sciences at the University of Adelaide in Australia, led the new research, which appears in the journal Science of the Total Environment.

Liddicoat and team set out to test the effect of a biodiverse aerobiome on the gut microbiota of mice.

The researchers conducted a randomized controlled experiment where they showed that exposure to biodiverse soil could change the gut microbiota of mice. In contrast, exposure to soil with low biodiversity or no biodiversity at all did not cause any changes.

“Butyrate is a small molecule that results from the breakdown of plant material, but it is also a key product linked to gut health and mental health in humans,” Liddicoat explains.

“We found that the guts of mice in the high biodiversity treatment were supplemented most with [K. alysoides], a particular soil-derived butyrate-producing bacteria. Also, increasing the relative abundance of this particular bacteria correlated with reduced anxiety-like behavior in the most anxious mice.”

“Our results,” conclude the authors, “point to an intriguing new hypothesis: that biodiverse soils may represent an important supplementary source of butyrate-producing bacteria capable of resupplying the mammalian gut microbiome, with potential for gut health and mental health benefits.”

“With biodiverse urban green space that promotes the right kind of microbial exposure, we have potential for public health gains, while supporting our biodiversity at the same time,” he says.

“This work strengthens the argument for conserving and restoring biodiverse green space in our cities.”