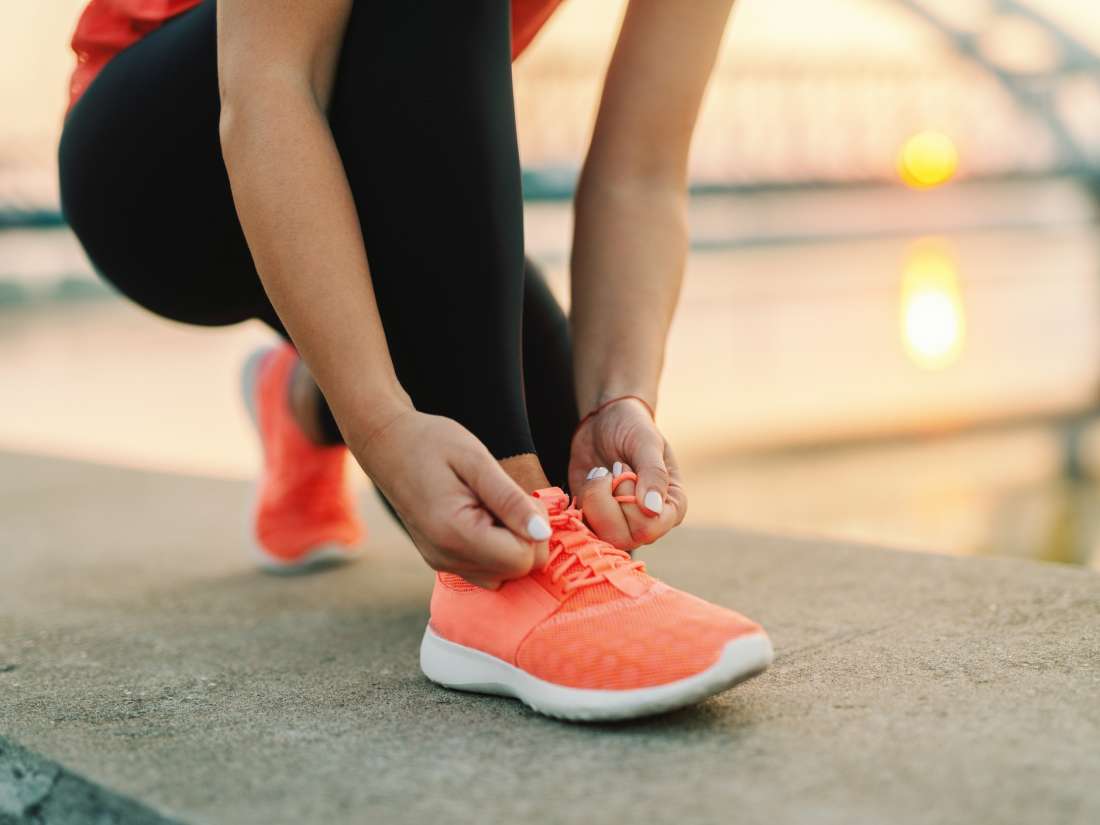 It is common knowledge that exercise is good for physical health, but a new study shows that it can also help curtail episodes of depression, even in those who have an increased genetic risk.

According to the researchers, who are from the Massachusetts General Hospital in Boston, the study is the first of its kind.

The paper, which appears in the journal Depression and Anxiety, shows that physical activity can positively affect the risk of depression — even when there is a higher genetic risk.

Over 2 years, Choi and team looked through millions of data points to find people who had diagnoses relating to depression.

Additionally, the researchers calculated a genetic risk score for each participant, which involved combining information across the person’s entire genome to come up with a score to demonstrate their genetic risk of developing depression.

When the researchers looked at the participants whose score indicated a higher genetic risk of depression, they found that these individuals were more likely to receive a diagnosis at some point over the next 2 years.

However, the team also found that those who were physically active were less likely to experience depression, even if they had a higher depression risk score.

Even those who had the highest genetic depression risk scores were less likely to develop depression if they had higher levels of physical activity.

“Our findings strongly suggest that, when it comes to depression, genes are not destiny and that being physically active has the potential to neutralize the added risk of future episodes in individuals who are genetically vulnerable.”

“On average, about 35 additional minutes of physical activity each day may help people to reduce their risk and protect against future depression episodes,” adds Choi.

In fact, the researchers found that for each additional 4 hour exercise chunk per week, the risk of having another depressive episode dropped by 17%.

Both high intensity workouts, such as aerobic exercise or using exercise machines, and low-intensity activity, such as yoga or stretching, lowered depression risk.

Senior author Dr. Jordan Smoller adds: “In general, our field has been lacking actionable ways of preventing depression and other mental health conditions. I think this research shows the value of real-world healthcare data and genomics to provide answers that can help us to reduce the burden of these diseases.”

Depression is common but serious

According to the National Institute of Mental Health, depression is a common yet serious mental health problem.

Symptoms include a persistent sad, anxious, or empty mood; feelings of guilt, worthlessness, or helplessness; and difficulty concentrating, remembering, or making decisions. A person may feel irritable and tired and lose interest in activities that they previously enjoyed.

Affected individuals can also experience physical symptoms, which may include aches and pains, digestive problems, cramps, and appetite or weight changes.

Not everyone has all of the symptoms of depression. Some people may have just a few symptoms, while others experience many of them.

It can affect people of any age, and the risk can be higher in those with stress, a personal or family history of depression, or certain physical illnesses. Major life changes, trauma, and some medications can also increase risk.

A prescription for physical activity could be a valuable piece in a doctor’s toolkit — not just for all patients, as everyone can benefit from increased physical activity, but particularly for those who have a genetic predisposition to developing depression.

“We believe there may be many factors [that] could be part of an overall strategy for improving resilience and preventing depression,” notes Choi.

“The magnitude of depression around the world underscores the need for effective strategies that can impact as many people as possible.”

Surgeon general stops short of warning people to avoid crowds on Fourth of July
Coronavirus cases worldwide top 10 million with nearly half a million deaths — and 25% are in the US
Gilead’s coronavirus treatment remdesivir to cost $3,120 per U.S. patient with private insurance
Pfizer stock jumps after it reports positive data in early-stage coronavirus vaccine trial
Watch live: Dr. Anthony Fauci and other key health officials testify at Senate coronavirus hearing