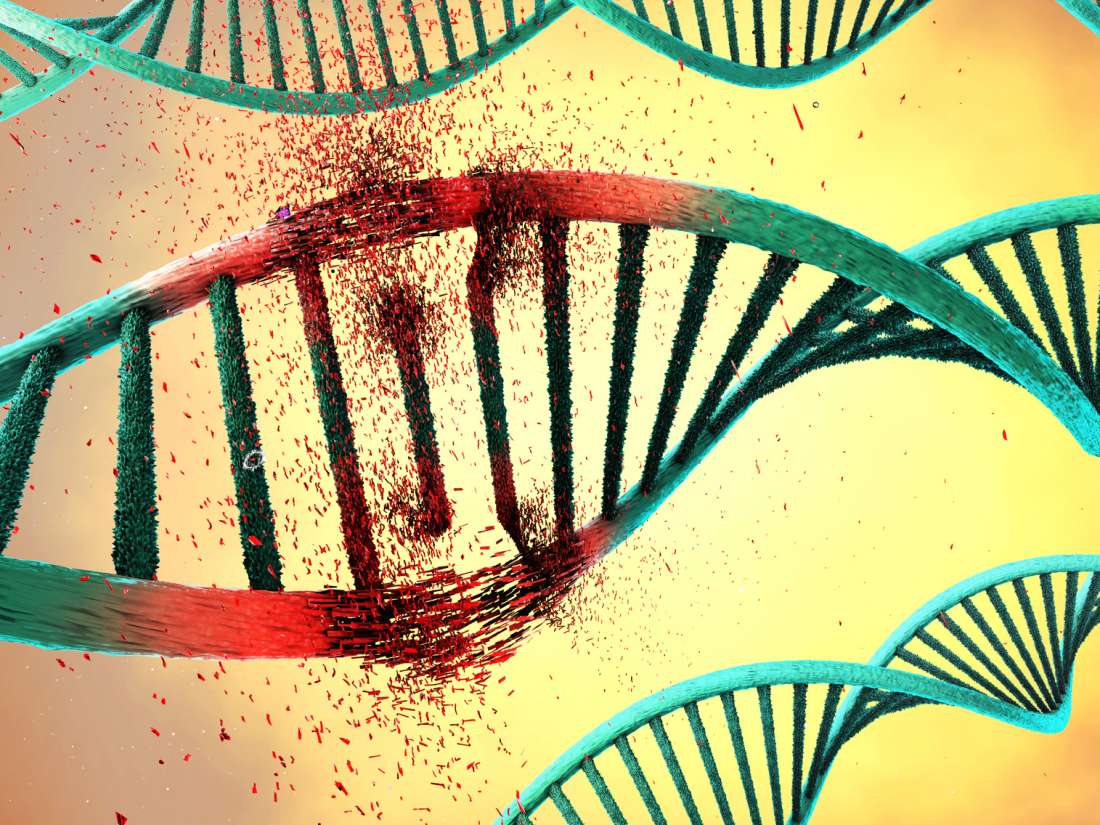 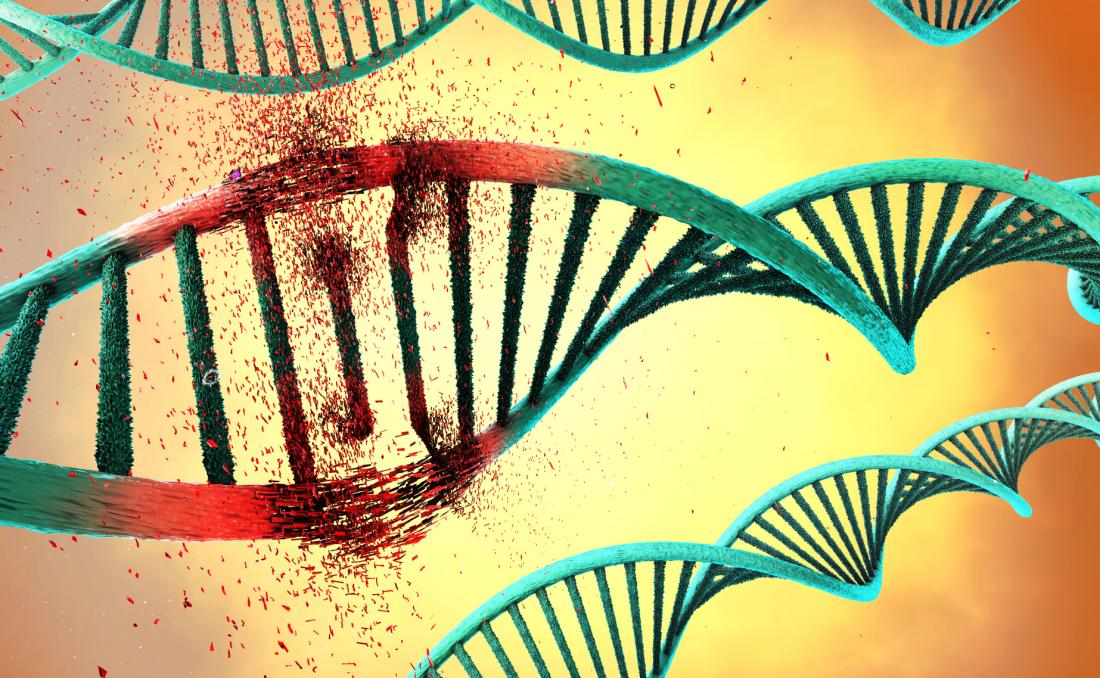 New research into schizophrenia finds disruptions in the rhythmicity with which some genes are expressed in the brain.

Worldwide, schizophrenia is one of the top 15 leading causes of disability, affecting about 1% of the world’s population.

In the United States, slightly more than 1% of adults, about 3 million, may be living with schizophrenia, according to some estimates.

New research looks at the link between circadian rhythms — which help regulate day-night cycles — and schizophrenia.

Circadian rhythms have implications for gene expression and the rhythms by which genes switch on and off.

The new study finds that the timing of gene expression is significantly disrupted in the brains of people who have schizophrenia.

Colleen McClung, Ph.D., a professor of psychiatry at the University of Pittsburgh, in Pennsylvania, is the senior author of the study. Prof. McClung and colleagues published their findings in the journal Nature Communications.

Studying the biological clock in the brain

Prof. McClung and the team obtained postmortem gene expression data from 150 people, 46 of whom had lived with schizophrenia. The people had been younger than 65 years old when they died, and the researchers had access to the times of death.

Specifically, the researchers looked at gene expression in the dorsolateral prefrontal cortex, a brain area involved in cognition and memory.

Circadian rhythms are intimately linked with the “biological clock,” which refers to “an organism’s innate timing device […] composed of specific molecules (proteins) that interact in cells throughout the body.”

Gene expression regulates the behavior of these proteins. So, some genes switch on at night, while others do so during the day.

Because they knew whether the people had died during the day or night, the researchers could devise a statistical method of revealing patterns in the rhythmicity of gene expression.

How gene rhythmicity is disrupted

In the brains of people with schizophrenia, the researchers found disruptions in the rhythmicity of gene expression.

Some of these disruptions affected the functioning of mitochondria — the tiny, energy-creating organelles inside cells. These genes gained rhythmicity, while genes involved in inflammation lost it.

The study’s senior author explains the findings using an analogy. She says, “In a normal house — like a healthy brain — let’s say the lights are turned on at night, but the refrigerator needs to be on all the time.”

“What we saw was that in a schizophrenia-affected brain, the lights are on all day and the refrigerator shuts off at night.”

Lead study author and assistant professor of psychiatry at the University of Pittsburgh, Marianne Seney, Ph.D., explains, “If we only looked to see if the refrigerator was on during the day, we would see no difference, but at night, there would be one.”

The authors emphasize the importance of the findings, saying that research into the genetic roots of schizophrenia should pay more attention to circadian rhythms.

“Our study shows, for the first time, that there are significant disruptions in the daily timing of when some genes are turned on or off, which has implications for how we understand the disease at a molecular level.”

Watch live: Dr. Anthony Fauci and other key health officials testify at Senate coronavirus hearing
Coronavirus cases worldwide top 10 million with nearly half a million deaths — and 25% are in the US
Coronavirus live updates: U.S. reports a record 50,000 new cases in a day
Gilead’s coronavirus treatment remdesivir to cost $3,120 per U.S. patient with private insurance
Surgeon general stops short of warning people to avoid crowds on Fourth of July