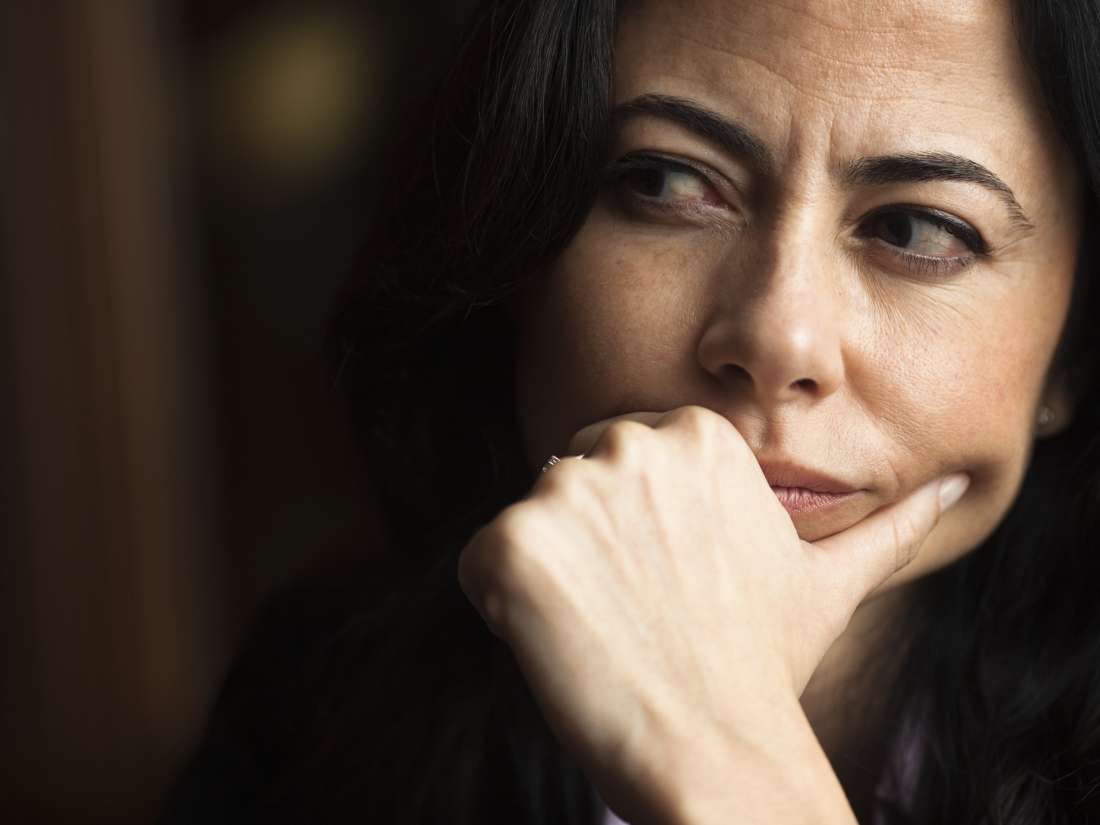 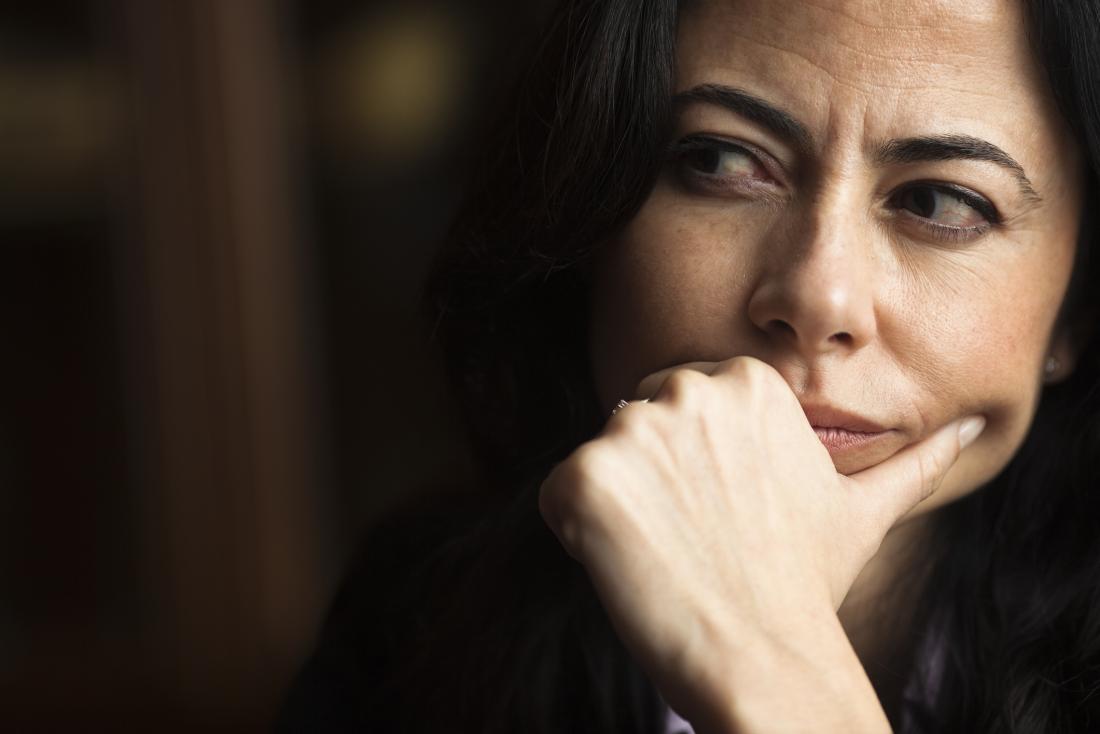 Even a minor dishonest deed can impair our ability to read others’ emotions, new research finds.

Whether it is suffering or joy, empathy helps us feel what another person feels, and — a lot of the time — our ability to empathize is the reason why we choose to do good deeds and help one another.

But does this mean that empathy and ethical behavior are one and the same? What is the relationship between dishonest acts and empathetic feelings?

New research, led by Ashley E. Hardin, assistant professor of organizational behavior at Olin Business School at Washington University in St. Louis., answers some of these questions by looking at how unethical, or dishonest acts affect “empathic accuracy,” or the ability to read another person’s emotions.

Hardin and colleagues found that dishonest deeds can “harm interpersonal relationships through a particular channel: individuals’ ability to detect others’ emotions.”

The researchers published their findings in the Journal of Experimental Psychology: General.

Hardin and colleagues carried out eight studies totaling more than 2,500 participants whom they placed in various scenarios.

Hardin and colleagues concluded that there is a “causal relationship” between a person’s dishonest behavior and their ability to empathize with another person’s emotions. Lying and cheating make people less able to read another person’s feelings accurately.

The research also identified an underlying mechanism for this relationship. The team found that people who are more prone to dishonest behavior are less likely to define themselves relationally, or “in terms of close relationships” with their relatives or friends.

Also, the study revealed that “impaired empathic accuracy” has negative consequences that may trickle down into further interactions with people.

Because an initial dishonest act impairs a person’s ability to detect another’s emotions, this may lead to increased dehumanization of the other and an increased number of immoral acts. “It can be a vicious cycle,” explains lead author Hardin.

“Sometimes people will tell a white lie and think it’s not a big deal. But a decision to be dishonest in one moment will have implications for how you interact with people subsequently.”

Finally, when people are more socially sensitive, the research found, they are less likely to behave in a dishonest way.

Hardin and team measured social sensitivity by examining the participants’ “vagal reactivity” — a standard physiological measure of compassion and empathy with the suffering of others.

“When individuals are lacking their physiological capacity for social sensitivity, they may be more susceptible to the social distancing effects of engaging in dishonest behavior,” the researchers explain.

Empathy and morality are distinct

The subject of empathy has been on many people’s lips in the past few years.

From neuroscientific studies exploring the consequences of brain damage on empathetic behavior to philosophical essays arguing against the moral value of empathy, the subject has always been crucial to the broader discussion of what it means to be a good person.

But equating empathy with morality is a mistake argue the authors of the new research. Their study, they point out, helps to set a clear boundary between the two concepts.

“Our work adds to this dynamic tension between dishonesty and empathy by showing […] that one’s empathic accuracy can be affected by the specific psychological state produced by one’s dishonest behavior,” write Hardin and colleagues.